Surplus of income advance tax will be refunded 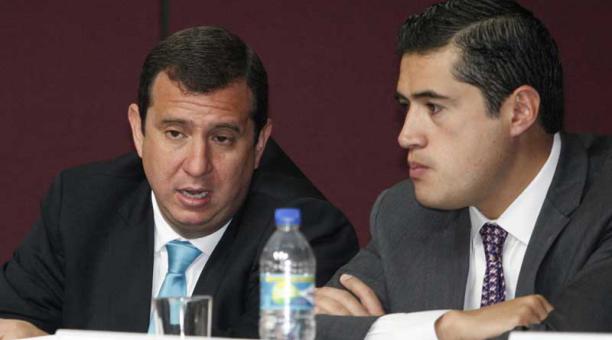 Representatives of the public and private sectors reached an agreement: the gradual return of the surplus of the advance to the income tax.

Director of the Internal Revenue Service Leonardo Orlando announced this agreement in a forum organized by the School of Economics of the Pontifical Catholic University of Ecuador (PUCE) on October 4, 2017.

This is one of the 139 proposals submitted to President Lenin Moreno after the dialogues in the Productive and Tax Advisory council. The Head of State announced that he would decide next week on these initiatives. However, Orlando explained that, if approved, surplus refunds could be executed in two parts. (I)