The accused in the murder of journalist Fausto Valdiviezo Moscoso were declared free on last Wednesday night by the 11th Criminal Court of Guayas.

On declarations with the news show “Telemundo”, of Ecuavisa TV channel, Alfredo Valdiviezo, brother of the murdered journalist, said the resolution was given because the prosecution could not substantiate the charges against the suspects and called on the authorities to continue research to solve the case. 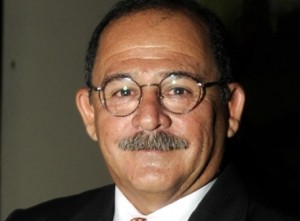 U.S. Military Group will leave the country by request of the Ecuadorian Government