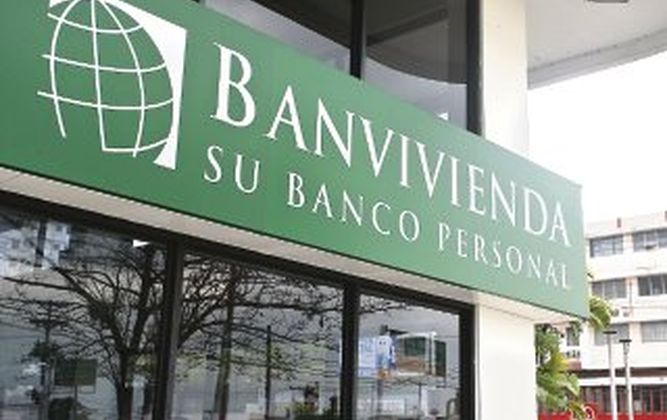 The Panamanian Housing Bank (Banvivienda) decided to close the savings account of Eston Trading Limited, considering that there were not sufficient supporting documents to justify the entry and exit of money for almost $ 12 million.

This was made on October 16 and it communicated its decision to Mossfon Trust, the trustee of Mossack Fonseca (MF), which was responsible for the administrative management and the representation of Eston Trading Limited.

The bank statements of August 2009, when Eston Trading received about $ 12 million from Waterway Petroleum, coming from as indicated by the bills, “a commission for the transfer of the advance payment for the period from October to December 2009,” appear in the Panama Papers.

On 10 August 2009 the first three bills were issued for $ 1 million each, on the basis of one million barrels. The form of payment of the buyer is also included in the bills: transfers from a HSBC account in New York to the Banvivienda of Panama.

The first $ 3 million arrived on August 13 and until the 21 of the same month $ 12 million were transferred, which were almost immediately distributed among the three commissioners of the scheme contained in the MF files: OSS, Naparina Corp. S.A. and Livingston Financial Corp.