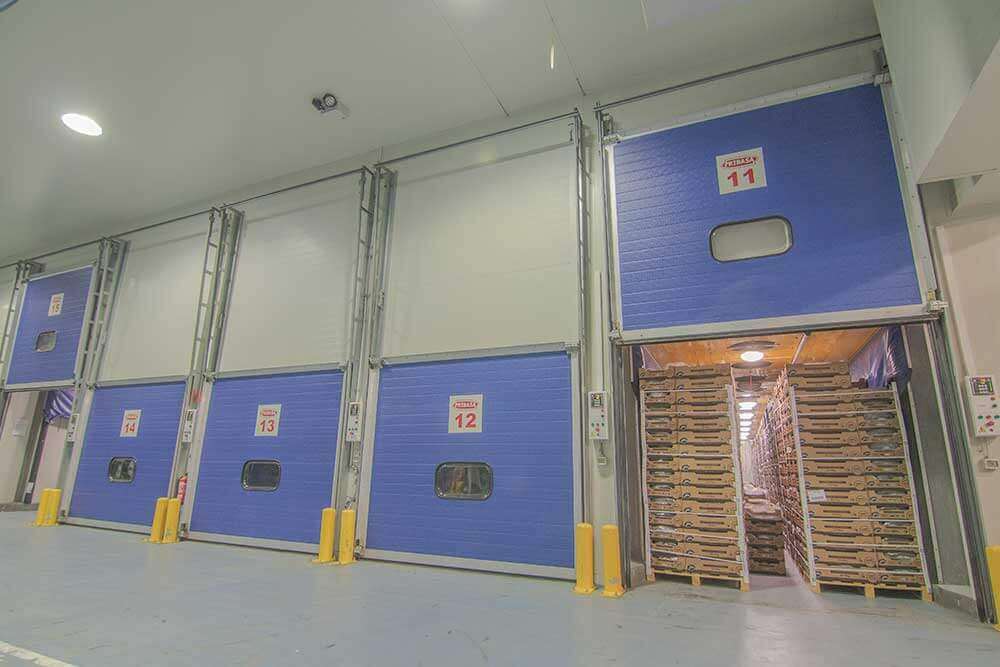 Agroban Nordic is the first banana ripener with Ecuadorian capital (from the Ecuadorian Banana Regional Corporation Agroban) abroad, which opened its operations in Helsingborg (Sweden) at the end of 2017.

The ripener has already received a container with fruit from the María María farm, in the province of Los Ríos. The executive director of the Swedish company, Matz Fahlander, said that this year’s goal is to have imports of six containers per week from Ecuador.

Twenty years of the Ecuadorian-Chinese Chamber

The Ecuadorian-Chinese Chamber of Commerce will celebrate 20 years of creation today with a general assembly of partners, which will also celebrate the welcome of the Chinese new year, named 2018 as the year of the dog, which according to the institution will mark the beginning of new projects. This event will be held at the Radisson hotel, in the north of Guayaquil.

ProCredit was recognized for its good practices

Banco ProCredit received a recognition of the Good Practices of Sustainable Development by Pacto Global Ecuador, in the first edition of ODS Recognition that took place at the JW Marriott Hotel in Quito. The institution participated in the category of Private Enterprise with the sustainability project called the Environmental Management System, which is based on internal management, measurement of environmental and social risks and green financing. (I)