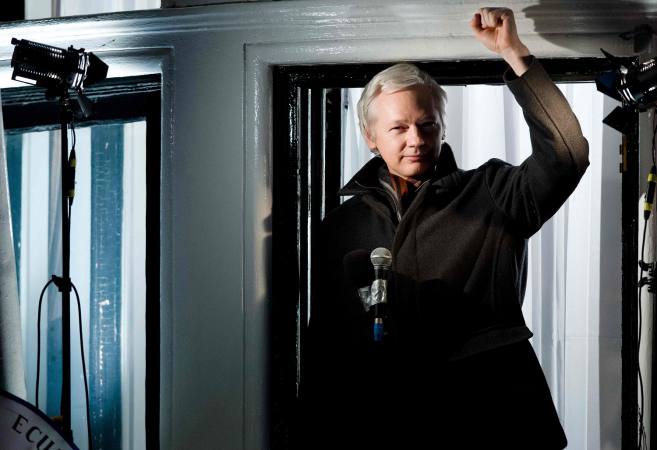 After 7 years of a standoff investigation over alleged rape of two women, Swedish prosecutors finally dropped the preliminary investigation.

However, this does not assure Assange will not get rid of being extradited to the US to face charges on his leakage activities related to his Wikileaks site.

Assange published a smiling picture on his Tweeter account, later he tweeted again: “Detained for 7 years without charge by while my children grew up and my name was slandered. I do not forgive or forget.”

If leaving the Ecuadorian embassy, Assange would be detained by the Metropolitan Police in London as it is obligued to execute an arrest warrant against him for breaching his bail conditions (I).

The financial platform tripled its value