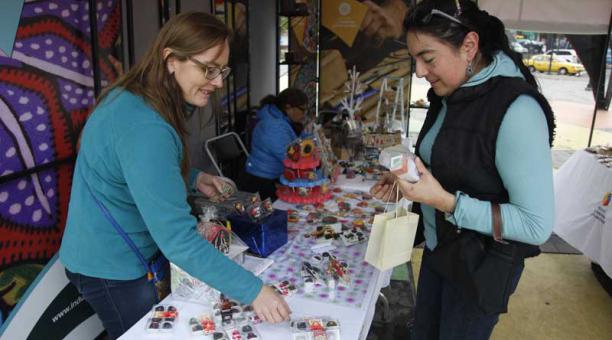 Ecuadorian economy recorded positive figures on April 2017 if compared to the same month of last year in terms of deposits, bank loans, and tax collection. This upward trend would be confirmed by the public expenditure made by the government in March.

According to data from the Fiscal Policy Observatory, the state coffers disbursed of USD 2 455 million in March, a 68% more compared to March 2016.

This is the largest expenditure in the economic history of the country, according to professor Vicente Albornoz, who also specified a greater indebtedness.

“The government hit the accelerator in March, which coincides with the election campaign,” contends Jose Hidalgo, director of the Development Studies Corporation (Cordes for its Spanish acronym).

Only the Central Bank of Ecuador – from February to March – lent to the Ministry of Finance USD 515 million. Thanks to this liquidity spending on investment and consumer goods and services increased, favoring the private sector mostly.

Entrepreneurs from the industrial, commercial and services sectors said that March was a month with greater economic movement, according to the Monthly Survey of Business Opinion, a publication issued by the Central Bank of Ecuador, a study conducted on 1 000 companies. But uncertainty returned in April, during the election campaign.