Tax forgiveness will be possible only every 15 years 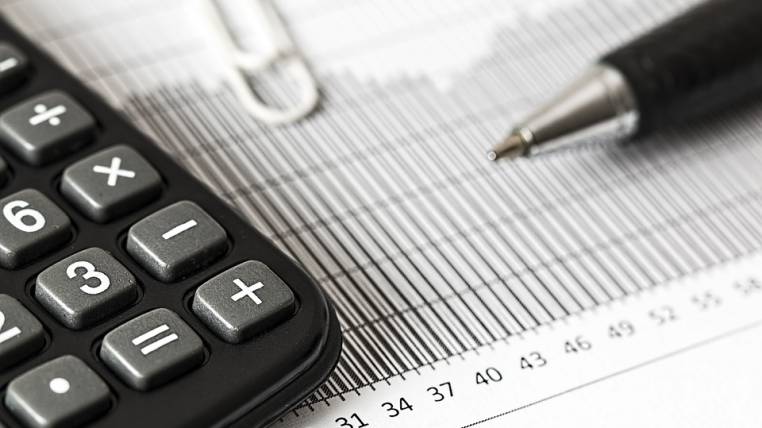 The cancellation of interest, fines and surcharges of obligations with the Internal Revenue Service and Customs was one of the proposals that generated the most debate within the Economic Development Commission. Around this measure will rotate some of the 60 changes that today the Plenary of the Assembly plans to include in the first debate of the draft Organic Law for Productive Development, Attraction of Investments, Employment Generation and Stability of Fiscal Equilibrium.

The bill proposes that the remission of these securities be applied when the debtor pays the outstanding capital in 90 days, in the case of large companies; and in two years, for other taxpayers. In this issue one of the key changes is that those who benefit from this condoning can not benefit from a similar action in the next 15 years. With this measure is expected to enter the treasury around 700 million dollars.

The referral will also apply to decentralized autonomous governments, traffic infractions, vehicle registration surcharges and Social Security. However, it remains to be seen if the legislative board will accept the request of the commercial sector, to extend the remission in certain public entities, “such as the Superintendence of Companies, Ministry of Labor, Ministry of Transport, among others … This would help all sectors in the process of recovery, “said Pablo Arosemena, president of the Chamber of Commerce of Guayaquil, who suggested to the Assembly to make 9 changes to the text. Another request is that the tax exemption for new investments be applied in all economic activities, and not only in prioritized sectors.

The latter is supported by Kléber Sigüenza, president of the Chamber of Agriculture and Enrique Pita, president of the Federation of Chambers of Construction. If this change does not occur, says Pita, the Legislative should consider the option of including construction as a priority, due to the decline in its development in recent years. Regrets that this sector has been left aside, “even when the Government has among its main axes to boost its reactivation.”

Suggestions are also made on the side of debt management. For the CREO assemblyman, Homero Castanier, the three-year period that the project proposes to borrow while the public accounts stabilize raises questions and debates in the Plenary. “We will become more indebted and what happens if the deficit does not fall,” he asks.

Given this, the representatives of the Chambers have also proposed the need to establish a new limit on the ceiling of indebtedness for the duration of this recovery period. That would help “defend the institutionality and technical management of public finances,” they say.

The protagonists in the Assembly 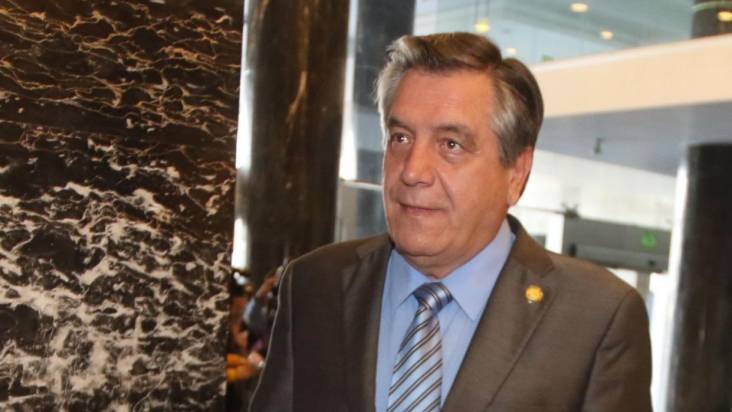 The most important issues are those related to taxes. We agree to eliminate the minimum tax, especially for medium and small. A gradual elimination of the Exit Currency Tax must be carried out. 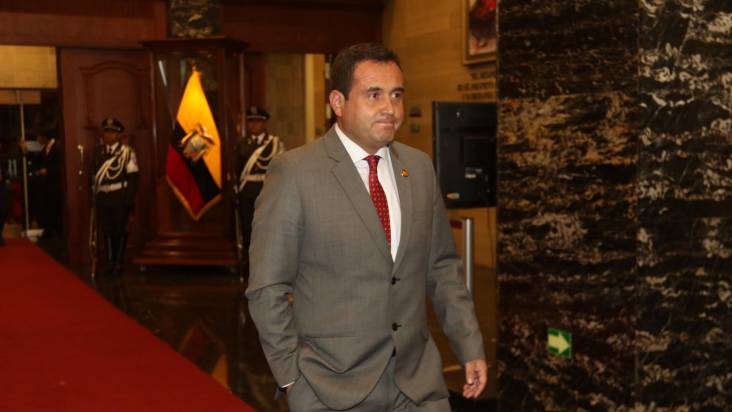 “The debt issue is conflictive”

I think it is a law, not the ideal that the country needs, but a law that the government needs to breathe (…) For me it is going to be a little controversial to regulate the issue of preventing some irresponsible and debt to the country brutally.

“It does not bring benefits”

A bill that in my opinion leaves no benefit to citizens. It is a bill that if its consequences are not measured in the medium and long term and for all economic actors, it can end up being very harmful. 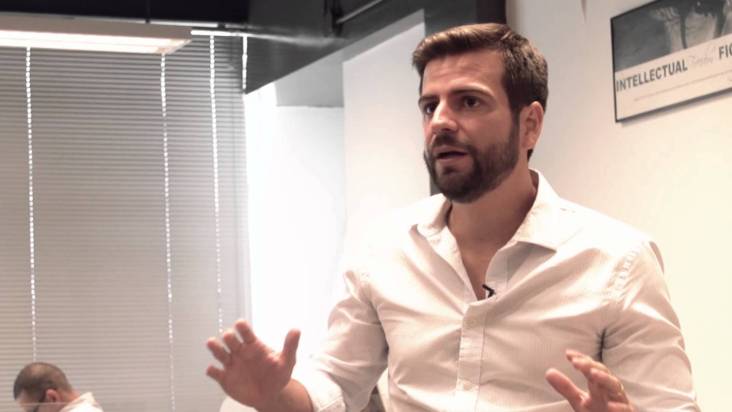 Fines, surcharges and interest strangle the commercial and productive sector, and many emerged from the economic recession of 2014-2017. But the referral should cover all the obligations of taxpayers with any state entity. 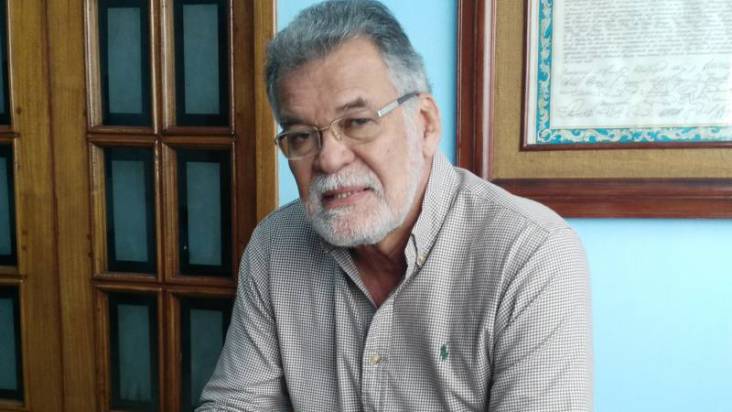 “They should give us priority”

The construction sector should be recognized within the group of priority sectors to receive benefits. There is a lot of talk about the need to recover, but in the end there is little that is done or decided in favor of this activity.

“You must reduce costs”

The agricultural sector urgently needs to reduce its production costs. For this reason, it is important to include the simplification of procedures, in topics such as environmental permits, water use, payment of fees that affect us today. (I)