Following the statement made by President Rafael Correa, during his weekly nation-wide broadcast last August 30, which established the government’s idea of creating a harmful consumption tax, the liquor, junk food and cigarettes business owners and workers, are concerned.

Edy Castillos, president of the Pre Asociacion de Comercializadores de Licores de Quito, said that this decision will impact the maintenance of their businesses, which total around 200 people. “If before we won 20%, now it’s only 4% (…) on liquor there is the Special Consumption Tax (ICE for its Spanish acronym) and the Value Added Tax (VAT),” said Castillos.

In addition to these taxes, products from abroad have a mixed tariff of 1% to USD 0.25 charge per degree of alcohol. Moreover, there is also a 5% Exit Tax Currency.

Correa hopes that creating the tax on “harmful” consumption, will make the citizenship to reduce its intake and use of such. “You want to get sick? It is your problem, we are in a free country. But, at least, pay a little more, so we can assist you later,” said the president in his broadcast. 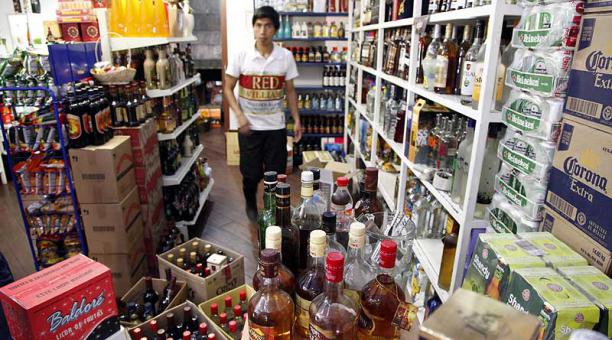