The office of the Judge of the Contentious Electoral Tribunal (TCE), Joaquín Viteri, admitted to processing a contentious subjective appeal presented by the political movement Justicia Social , against a resolution of the National Electoral Council (CNE) , related to the registration of its candidates to the Andean Parliament, within the framework of the national elections of February 7, 2021. 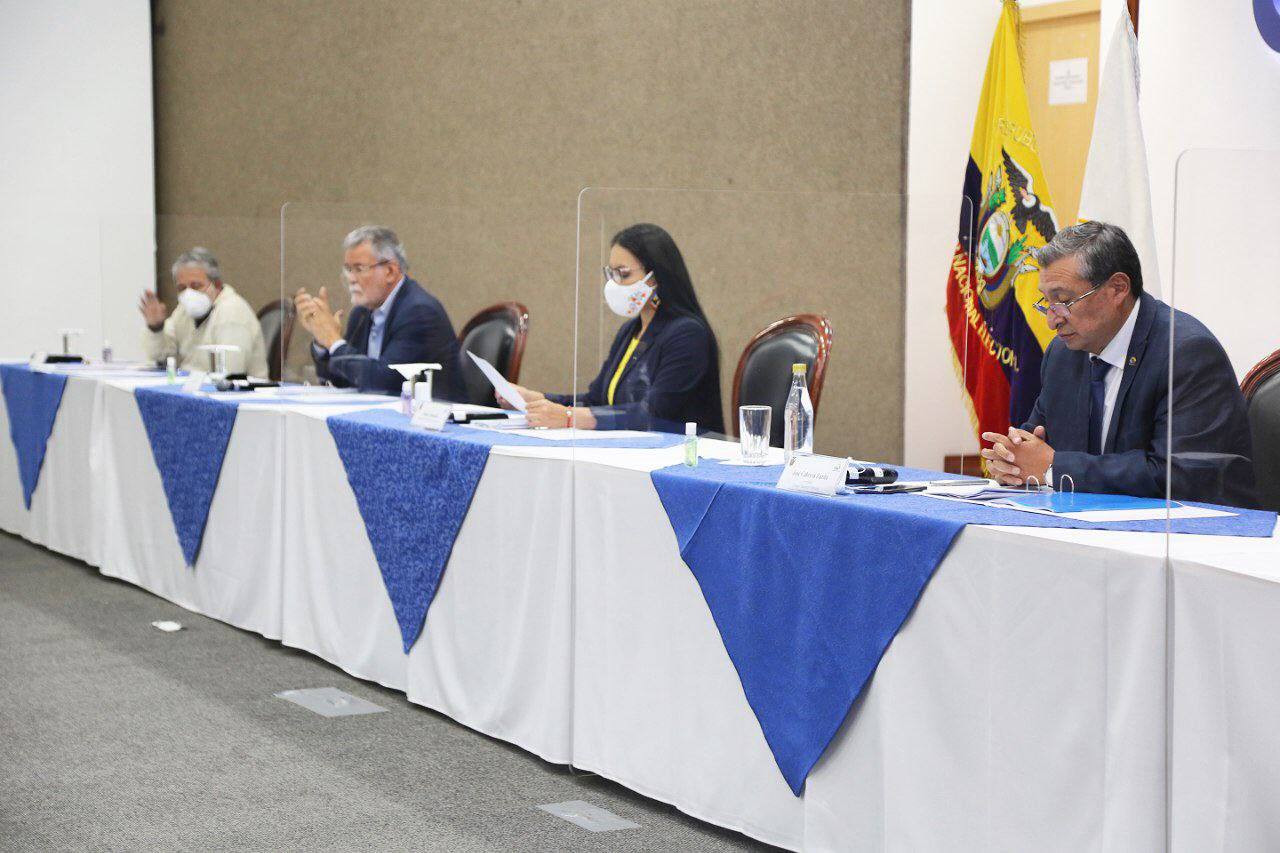 With this, the printing of Andean parliamentarians’ ballots will remain on hold, while the TCE does not resolve this case.

This appeal filed by Social Justice seeks that the CNE give it more days to register its candidates, and not one as it was resolved on January 20.

On the morning of this January 29, the president of the CNE, Diana Atamaint maintained the aspiration that in the next few hours there would be a ‘legal basis’ to proceed with the printing of this ballot and that it be included in the elections next Sunday.

However, that possibility was diluted, as it must wait for the ECA to issue a final ruling.

Within the Council, the councilors are seeking the legal mechanisms to convene a new date for the election of these dignities, since the Military Geographical Institute (IGM) would no longer be able to print the ballots, and they will not be able to be sent for the vote of Ecuadorians residing abroad.

The date of the new election would depend on the results of the first electoral round in the election of the presidential binomial, for it to be elected in the second round; or otherwise, set a different date to go to the polls to elect only this dignity.

The plenary session of the Council resolved to give the political movement one day to register candidates for the Andean Parliament, complying with a ruling by the ECA in which it was ordered to “guarantee” their participation in the elections.

The political group submitted a request for correction, in which it requested that the deadline be extended to enter the documentation of its applicants, for their subsequent qualification.

The CNE denied this request, claiming that the deadlines are shortened to carry out the elections. And Social Justice appealed to the TCE.

The Court of last instance has a period of up to 15 days to rule. Added to this are the deadlines for notifications and possible requests for clarification and extension, until the judgment is final. (I)