Teleworking and work suspension, growing despite the partial reactivation of companies in Ecuador

Pablo is still suspended from work since last March. Look for income through “cachuelos” like fixing artifacts or running errands. He works for a private company and is still waiting to be reactivated. 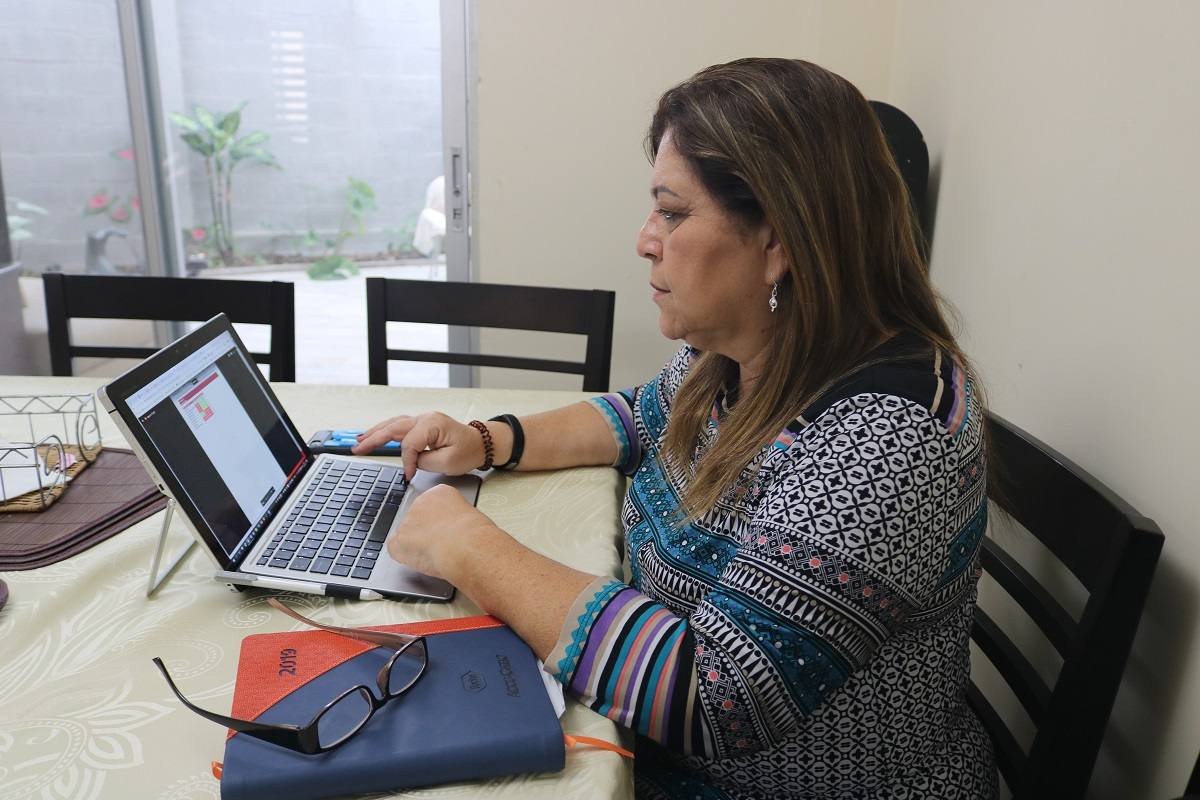 Teleworking and work suspension, growing despite the partial reactivation of companies in Ecuador

Situation different from Gabriela Vizcaíno, from Quito, and Anna María Carrozzini, from Guayaquil. They were never suspended, but they were teleworking. However, for a month they have been working a few days at home and others in the office.

It is that despite the partial reactivation of some companies due to the traffic light changes from red to yellow, the numbers of work suspension and telework continue to grow. They do not show a physical reinstatement of workers to the offices.

According to Pablo Arosemena, president of the Guayaquil Chamber of Commerce (CCG), and George Saavedra, expert in Human Resources, the increase in work suspension and telework is due to a health and financial issue.

“This (work suspension) occurs on the financial side of each company. Let us remember that there are some businesses that are not yet reactivated, such as fun ones, it is a good number of employees that are sustained as suspended, “he says.

He adds that each company analyzes according to the current and decides what percentage sends to suspension. “For example, 100% suspend 30% either for a financial issue, because the work they do now is not necessary, it is also the policy of each company,” he explains, adding that in this modality they are in a greater proportion. the hotels.

Arosemena believes that the supply is slowly reactivating, but not the demand. “Although supply is reactivating demand, it is still contracting, which prevents the recovery of employment. In December 2019 we already had the lowest rate of adequate employment in years, 38.8%, and for the labor market to fully revive we need structural reforms, ”he says.

In contrast, the more than 15,000 new teleworkers are due to a health issue , according to Saavedra. “There are companies that in their infrastructure people cannot be so far away and have not been able to make major investments, so they had to analyze which people they sent to telework,” he says.

Arosemena agrees with this and says that companies try to minimize the possible risks of COVID-19 transmission. He adds that it also goes on the side of savings and productivity. “In many cases, teleworking is more productive and less expensive for some companies. For example, it would save office rental costs, etc., at the same time that the worker is more productive. ”

Saavedra affirms that the Accounting, Human Resources, Commercial departments and a part of Systems can telework without any problem, less the areas related to machine management.

Meanwhile, there are 42,018 workers whose working hours were modified by 2,162 companies. In Guayas, Pichincha, Azuay, Tungurahua, Manabí, Cotopaxi, Loja the majority of workers are registered in this modality.

And in labor reduction of up to 30 hours a week there are 311 072 workers. These are not part of the 50% reduction in the Humanitarian Law.

In total 8555 companies applied the reduction to workers nationwide. In a higher percentage in the provinces of Pichincha, Guayas, Azuay, Cotopaxi, Tungurahua and Imbabura. (I)

Commercial flights to Galapagos will resume on August 3