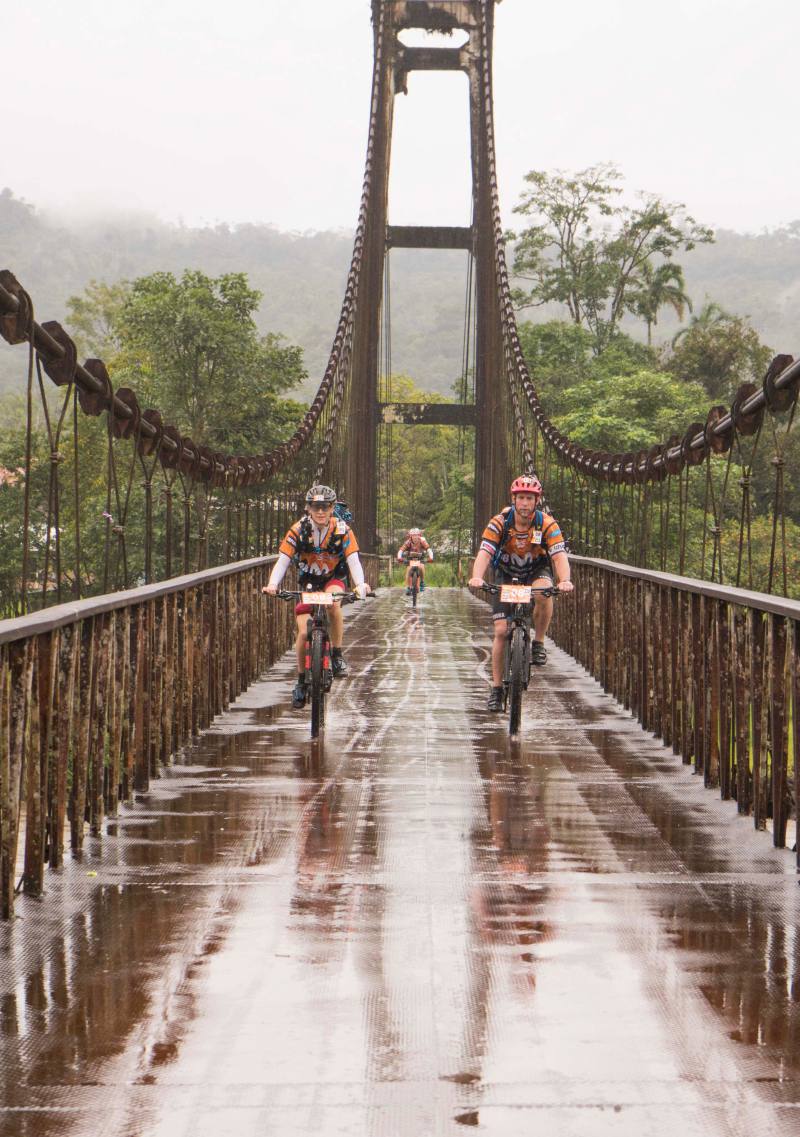 Team Movistar Terra Aventura was placed a year later in the first place of Huairasinchi, which had the town of Baños de Agua Santa, in the center of the country, as a stage. This was the 15th edition of the maximum adventure race and had the participation of 30 teams of different nationalities

Terra was integrated by Joaquín López, Victoria Calisto, Felipe Munchmeyer and Nicolás Miranda, protagonists in the three days of competition, alternating the first place with Team Movistar Ecuador, located third at the end.

Terra crossed the finish line in Baños, completing the 317-kilometer course in 55 hours and 22 minutes. Second was Team Fairis Uniandes, with Urtzi Iglesias, Bernardo Vintimilla, Tania Diaz and Jorge Brito, who closed the race in 61 hours and 14 minutes, only nine times the difference with third parties.

The climatology of the competition zone, between Canelos (Pastaza) and Baños (Tungurahua), did not favor the normal development of the race, delayed the start of the race and led the organization to eliminate the planned kayak stage on the river Bobonaza for the first section of the crossing.

With this first novelty, the adventure category began with trekking, while the elite started by bicycle, to complete a 127-kilometer course, with Movistar Ecuador as the best team of the day, followed by Terra Aventura and Kiwami.

For the third day of competition the climate favored a better performance of the athletes. The elites completed a stretch of mountain biking and two of trekking, with the last route of 19 km from Pondoa to the shelter of the Tungurahua volcano, to finish at the Sangay hotel in the city of Baños.

The results in the adventure category left Team Aring Trotamudos in first place with a time of 23h 40m for the 144km traveled, second was placed Yanakuri with 26h 01m and third Lexalia Abogados-Abro with 28h 45m. (D)