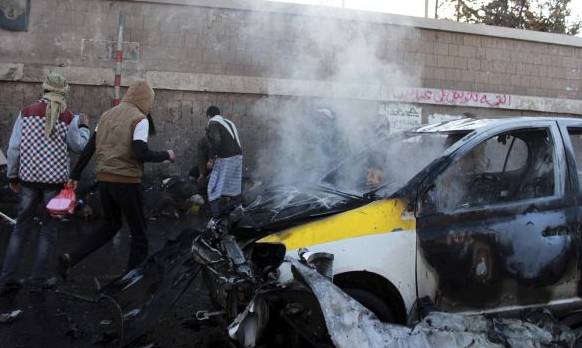 The Security Council and UN Secretary General Ban Ki-moon strongly condemned the bomb attack on the police academy in Yemen, which left 37 dead.

The 15 members of the council said that the authors of the “horrific bombing” should be brought to justice and urged all countries to cooperate with the Yemeni authorities to achieve it.

The car bomb exploded at the police academy where dozens of people were forming a line to register, killing at least 37 people and wounding 66.

The attack exposed the growing instability in Yemen, where the situation gets worse since the popular revolts of 2011, that ended removing the leader Ali Abdullah Saleh from the power.

Ban condemned the attack “in the strongest terms” and called on “all Yemenis to work together to combat terrorism and bring security and stability to Yemen.”