The 100 days of quarantine leave $ 5807 million of losses in commerce across the country. The Federation of Ecuador’s Chambers of Commerce does not yet have a broken business figure, but reports that some have problems to continue operating due to low demand. 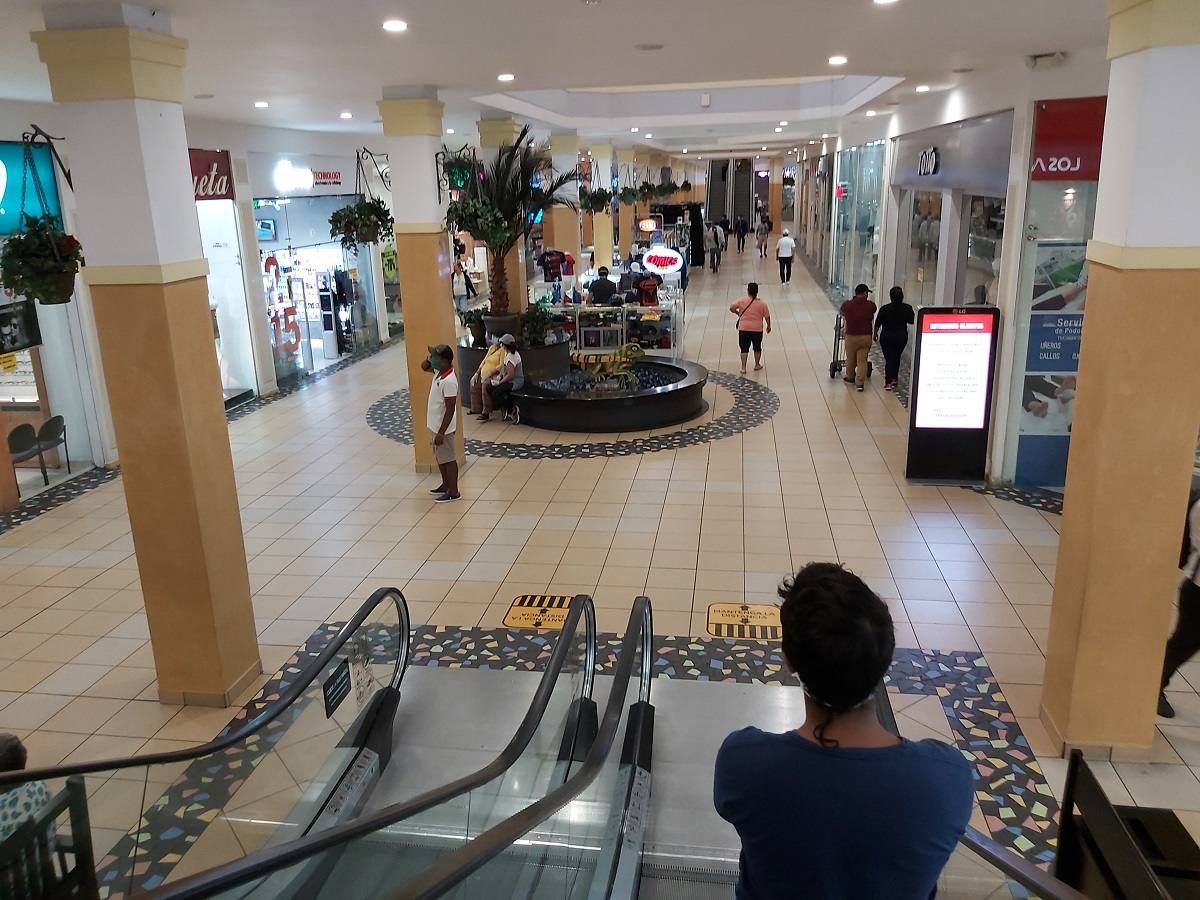 2020 did not start well. There were slight contractions in production in the first months that with the quarantine – decreed on March 17 due to the spread of the coronavirus – accelerated and in March sales fell by 21.4% and in April the drop was 45, 6 %. This is data from the Central Bank that details the Weekly Analysis .

The Ministry of Production and Foreign Trade calculated a loss of profit – that is, the losses of the companies due to not being able to sell – of $ 12 billion in just two months of confinement. Starting in May, companies were reactivating with online sales and home delivery and reopening their doors once cities like Guayaquil went from red to yellow. May’s expectations were to start to float, but there are no official figures yet.

Thus, the economy faces two problems of the COVID-19 pandemic: The reduction of the production of a large part of the businesses. And that the demand for goods is affected by a consumer with less liquidity.

The president of the Federation and the Guayaquil Chamber of Commerce, Pablo Arosemena, indicates that the productive stoppage and the lack of measures for reactivation have triggered the loss of employment in the country. According to the latest figures of affiliates to the Ecuadorian Social Security Institute (IESS), between March and May 2020, 200,000 formal jobs have been lost. More than 30,000 belong to Guayaquil. “If adequate measures are not taken, the Inter-American Development Bank (IDB) estimates that around 500,000 suitable jobs will be lost.”

And is that the fall in production destroyed formal jobs and the most affected sector was construction (-7.5% in April), according to the Opinion Business survey of the Central Bank. They are followed by commerce (-2.6%), services (2.3%) and industry (-1.5%).

Weekly Analysis also shows the positive side of the figures. There were job expansions in the information and communication sectors (5.2% monthly), education (4.3%), transportation (0.8%).

Arosemena maintains that smaller businesses, such as minimarkets, ask to open more extended hours in order to be reactivated.

In the case of microenterprises, those that have suffered the most, Belén Luzón indicates, Head of Business of Cooperativa Andalucía, are those that are dedicated to service activities such as restaurants, gyms, tour operators, bars, discos, among others. He estimates that the income of micro-enterprises has decreased between 50% and 100%, in the most extreme cases.

The main impact that this sector has had is related to the decrease in demand. “This has generated a decrease in sales, limitations on access to inputs, reduction of labor, limitation of access to financing. This, added to the fact that many productive processes cannot be done remotely have impacted the contraction of the income of the microentrepreneurs, ”says Luzón.

Proposal for recovery of trade and employment

Pablo Arosemena believes that labor flexibility is necessary to regain productivity. “It is essential to reform our outdated and anachronistic labor code to a modern and flexible one with fixed-term contracts and flexible working hours according to the sector.”

And that there are fewer obstacles to production and trade to accelerate the recovery of the economy: “eliminate inefficient tariffs and paperwork that make production more expensive. The safeguards the government plans to implement only harm employment and the consumer. ” (I)

Food tourism seeks to reactivate in the pandemic