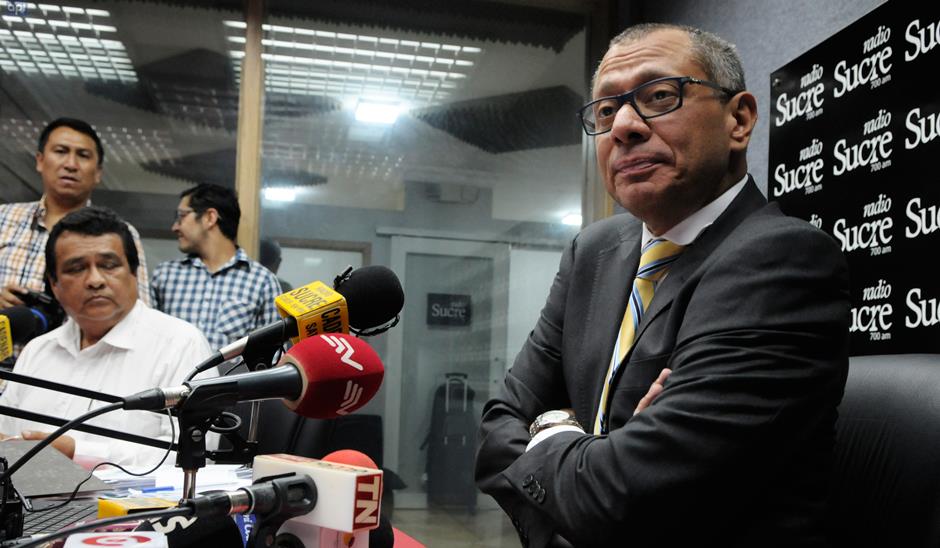 The National Directorate of the Alianza PAIS Alliance Party has announced on its website its decision to “call the party legislators to act accordingly to the request made by the Constitutional Vice President of the Republic. And demand any investigation that demonstrates the truth, and if necessary, to ask the Legislature the relevant authorization.”

The statement assures that the party maintains its “trust and full support to Vice-President Jorge Glas, and makes public its concern about the linking in an alleged illegal association in the Odebrecht case. The leadership affirms that such indictments are based on little evidence that does not demonstrate on a factual basis a causal relationship between the alleged wrongful acts and the conduct of Mr. Vice-President.” (I)