The aroma of cocoa with added value 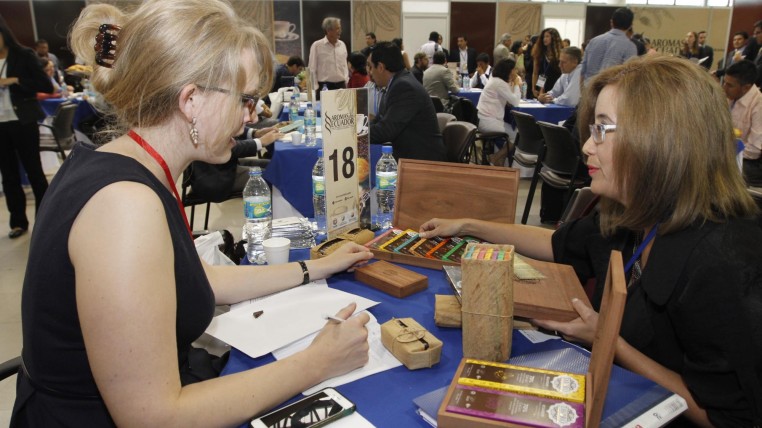 Santiago Peralta, founder of Pacari, told Diario Expreso that there are two keys to conquer the world: with innovation and quality.

The Pacari chocolate has 14 years in the market and this year has won more than 20 awards for its quality and flavor attributes in the contest of the Americas Round of the International Chocolate Awards 2016, held in June in the United States. Guayusa organic chocolate was the one who won the gold medal. Guayusa is an Amazonian plant, since ancient times this leaf was used to make a tea that gives energy and now is mixed with cocoa, which already conquered the palates of the judges of what might be called the chocolate Olympics.

So Pacari is already exported to 41 destinations, mainly to European countries, which has allowed the company to grow between 20% to 25% annually.

The decline in trade oxidizes the shipping

Public companies are being offered to private ones