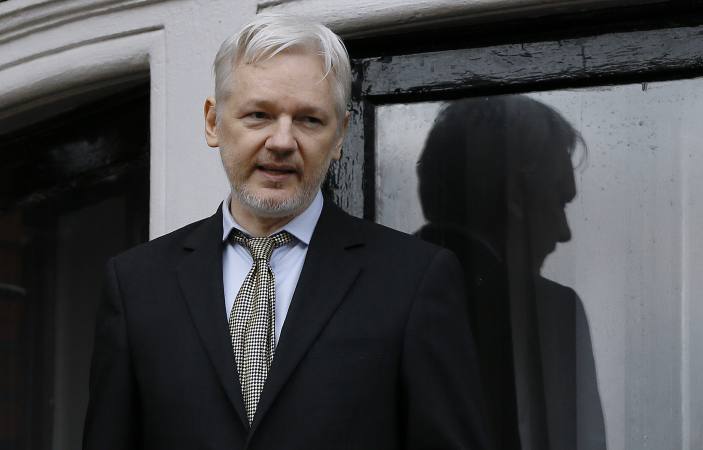 Thursday US Attorney General Jeff Sessions announced that the arrest of WikiLeaks founder Julian Assange is a “priority” for the United States. This was confirmed by media reports that affirmed this office is currently issuing indictments against the Australian fugitive.

“We are going to step up our effort and already are stepping up our efforts on all leaks,” Sessions said at a press conference answering a question about the priority to arrest Assange.

The head of the Justice Department said that a rash of unprecedented sensitive secrets had erupted. “This is a matter that’s gone beyond anything I’m aware of. We have professionals who have been in the security business of the United States for many years that are shocked by the number of leaks and some of them are quite serious,” he added.

“We’ve already begun to step up our efforts and whenever a case can be made, we will seek to put some people in jail,” he stated.
According to the Washington Post, prosecutors have written in recent weeks a note on the allegations against Assange and against WikiLeaks members, which could include plotting, theft of property to the state and violation of the espionage law.