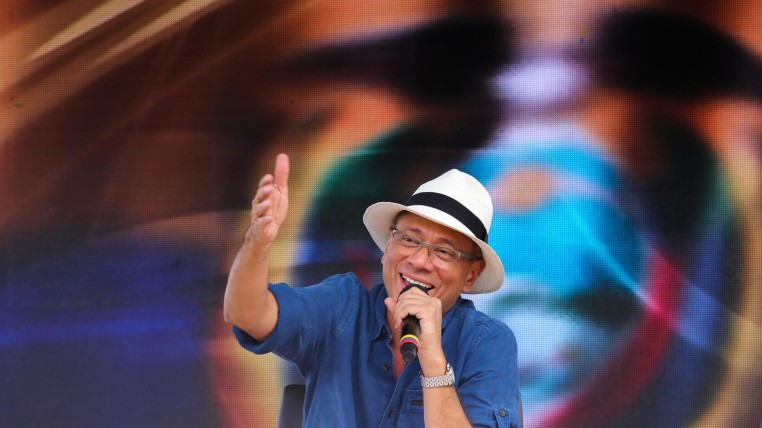 Attorney general Galo Chiriboga will request information from Daily La Estrella, based in Panama about Vice President Jorge Glas after it published on its Twitter account that Glas is not related to the Petroecuador case, according to information from the Panamanian Criminal Assistance. ‘La llorona’ column, of the aforementioned newspaper, reported the existence of an alleged document that would point to Glas in an alleged case of money laundering.

La Estrella, in its printed and digital edition, yesterday reviewed the reactions of Chiriboga, Glas and President Rafael Correa under the title: ‘The accounts that angered Correa.’ It also collected the denunciations of journalist and political activist Fernando Villavicencio; And of Assemblyman and candidate for Vice President, Andres Paez, without giving more details of the supposed report that carries the name of the vice president. Also, it published a letter signed by the Ecuadorian ambassador in Panama, Galo Enríquez, who requests the information on which the publication is based (November 2 and 3), and a rectification if this information does not exist.

Reactions continue in Ecuador. The Popular Unity movement yesterday requested the Attorney General’s Office to include an investigation into the vice president and candidate for the re-election of the Alianza PAIS party in the tax investigation of the Petroecuador case. “The least that the Attorney General´s office can do is investigate to clarify this fact. I hope that in the end, it turns out that the vice president is not involved, but we fear the opposite,” said Lenin Hurtado, political leader and candidate for legislator.

Border traders are not satisfied with their sales