The banana force is blocked 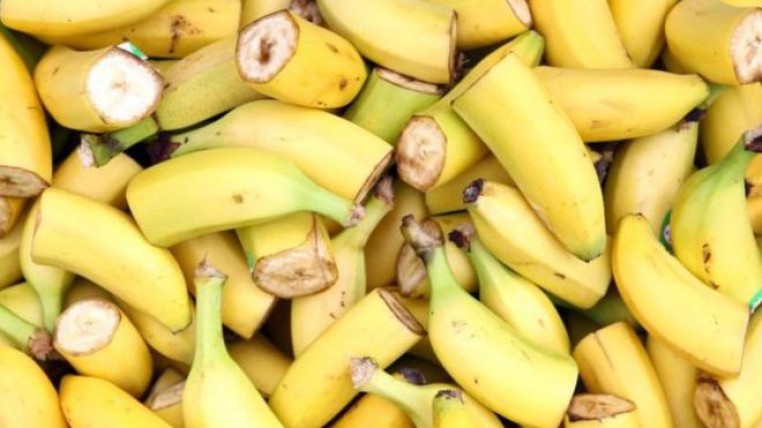 According to the Association of Banana Exporters (AEBEfor its Spanish acronym) the banana industry generates direct and indirect sources of employment to 2 million people involved in the different stages of the value chain. An example of this is transportation from farms to ports, each year 300,000 freights are recorded, which 100% of the fruit is transported in trucks.