The BCE liquidity does not allow reconstruction 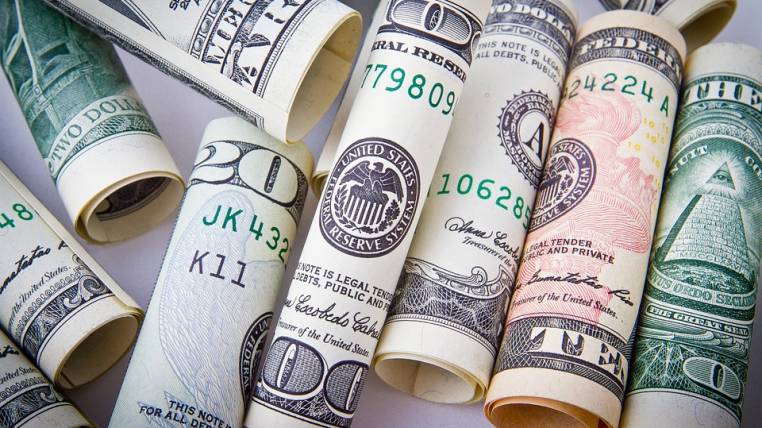 The buffer of liquid money of the Central Bank is increasingly thin. So much that it cannot respond to all its obligations at the same time, including the funds destined for the reconstruction of the earthquake if the Government wanted to dispose of them.

In millions of dollars, it is at almost the lowest level of the last 10 years, with only 2,234 million dollars in the international reserve. And if compared to the obligations to which the BCE must respond passes that include the banking reserve or deposits of the GAD-, the degree of support is the lowest since dollarization: 24%. That is, you need four times the amount of what exists to cover all your liabilities at the same time.

This means that “despite maintaining a current account balance, the BCE does not have sufficient liquidity to deliver the funds for the earthquake without further deepening the mismatch between the International Reserve and Private Banking, which by the end of 2017 exceeded 900 million dollars “, analyzes Fausto Ortiz, former Minister of Finance, a week after Carlos de la Torre, responsible for the portfolio in the current Government, confirmed that 300 million dollars were taken from the account dedicated to reconstruction for” cover temporary liquidity needs in other accounts. ”

This operation, which has already been reversed, according to Finance in a public statement, was not the first time that the government of the day assured that the funds obtained after the April 2016 earthquake had been used for another use.

EXPRESO published a year after the incident that the emergency loan that Ecuador had requested from the International Monetary Fund, for 365 million dollars, was never used for reconstruction. The Technical Secretariat of the Committee for Reconstruction and Productive Reactivation assured this newspaper in a rectification, despite the fact that then President Rafael Correa had assured on a Saturday that part of the 2,200 million that the State would contribute to repair the damage of the catastrophe would come from of a credit with the multilateral.

“There is a lack of transparency in the management of the figures,” concludes Carlos Julio Emanuel, former Minister of Economy, when questioning about the values that should be in the account for the earthquake and where they are. Also remember that more than 100 million dollars had already been deducted from that account previously to pay suppliers. “It was already planned.

If they had wanted to be transparent in the management of these funds, they would have created a trust, as requested by the citizenship, “stating that all proceeds, in taxes and other measures, for the reconstruction went to the Government’s sole account. The same as now, if you need all the resources, you will not be able to obtain them if the other owners of the International Reserve – such as the banks, the IESS, or the GAD – also need them.

“The funds are intact”

The Ministry of Economy and Finance “informs the country” and “the brothers of Manabi and Esmeraldas” that the 300 million transferred from the reconstruction account “have already been fully reintegrated”. He appreciates their understanding and ratifies that “the funds are intact.”

EXPRESO consulted yesterday afternoon with the BCE on how the level of liquidity affected the earthquake funds. The BCE moved the issue to Finance. And this portfolio did not respond. (I)