The Big Game is Today 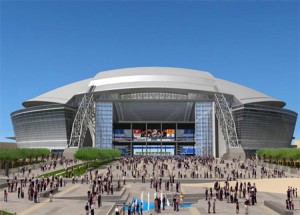 The sports event of the year is due in just a few minutes, many americans will be tunning in their TVs at 6:25 pm Eastern Time; 5:25 pm Central Time; 4:25 pm Mountain Time; and 3:25 pm Pacific Time, to watch the Super Bowl 2011, the “Big Game” all football fans have been waiting for.

R&B singer, Usher will also perform at the sporting event. And for the ones who are more into Rock & Roll, Slash, former guitarrist of Guns N’ Roses will make the 100,000 peopleexpected to fill the stadium rock.