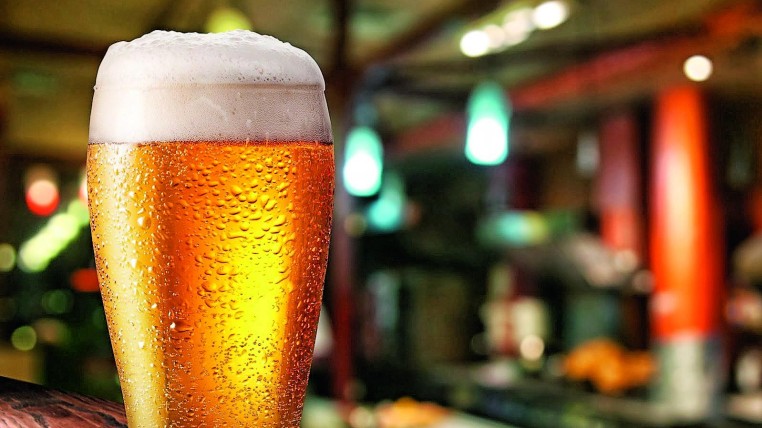 The marriage between the SabMiller and AbInBev brewery companies in the world does not finish homologating its union in Ecuador. In July, it seemed that all parties had reached an agreement and the local subsidiary companies Cerveceria Nacional (SabMiller) and AmBev (AbInBev) were preparing to assume the conditions of the Superintendency of Control of Market Power.
But now, a new requirement that complicates the operation in the country because of the sacrifice involved appears: Cerveceria Nacional will have to divest its brand of premium consumption, Club, to give more space to another operator in the world of beer.
Sources consulted by the Daily Expreso point to Heineken as the complainant concerned about the scarce margin that the merger would leave to other companies. In fact, according to the Spanish newspaper Abc, the company raised a challenge before the Superintendency that could be the reason for the new requirement.

According to what was published in early November, representatives of Heineken International of the Netherlands consider that the merger between SABMiller and ABInBev would generate an absolute monopoly of at least 96 or 97% of the market. The company lawyer Jose Javier Jarrin said that they attended, along with two artisanal breweries of Cuenca, an audience with the Superintendency. There, they challenged the decision of the Trial Commission that approved the merger.

An alliance to jump sanitary barriers

Toxicological evidence from former judge will be requested