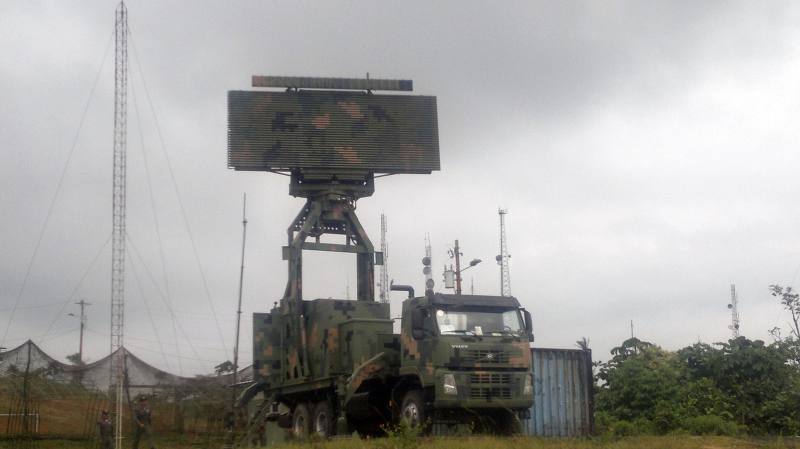 The unilateral termination of the purchase of four detectors to the Chinese company CETC International, decided by the Ministry of Defence in 2013, produced a new lawsuit for damages against the country, which seeks a compensation of about $ 280 million.
In July 2013, the representative of the company, Sheng Zhangfu, began the process, and after three years this does not advance. According to the website of the Judiciary, the Ministry of Defense requested the ‘abandonment’ declaration of the cause.

But the District Court of Administrative Litigation of Quito denied the appeal on June 21, as at the time of the submission, on April 16, 2015, “the time referred has not exceeded the prevented term” in the Civil Procedure Code. That is, the 18 months deadline to declare the abandonment of the cause by the company were still not met.

The purchase agreement for the air surveillance radars in Ecuador’s northern border was signed in 2009 and amounted to $ 60 million.
Guillermo Navarro, a former adviser to the ministry, told Daily El Universo that the demand raised by CETC International amounted to $ 280 million and to counteract this process, former minister Fernando Cordero began negotiations with the transnational.