The claim for profits does not stop 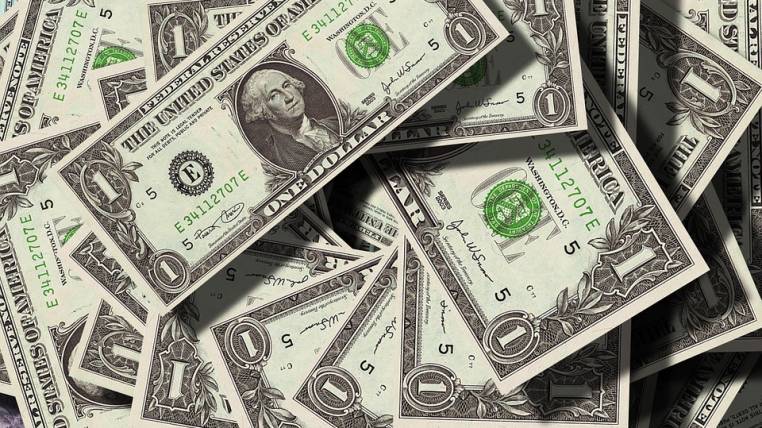 The proximity of the payment of profits revives the claim of a group of workers who expect the authorities to exclude again the family charges of the maximum ceiling that is paid for this benefit and that, for

this year, is set at $ 9,000. They do not accept that, “without a technical or legal reason”, in May of last year, two days after the current Government took office, the Ministry of Labor had annulled a resolution that had been issued a month earlier, and that allowed them to receive additional money for their spouses and children. “It is unfair to restrict a benefit that is received by the work and sacrifice of each employee.” Franco Fernandez says, president of the group.

“And if it happens to you”, which was created in 2015 to represent more than 16,000 workers of some 30 companies that, in that same year would be affected by the approval of the Labor Justice law that began by limiting the payment from the profits to 24 basic salaries.

The fight, since then, he says, has not stopped. After a lawsuit filed, not only do they expect the Constitutional Court to declare this law unconstitutional, but they also make all efforts for the Ministry of Labor and the National Assembly to eliminate this restriction.

Yesterday, the Ministry of Labor did not rule on the matter, but at the time, Raúl Ledesma, minister of the branch, told EXPRESO that as a Ministry they were also waiting for the decision of the Court. Employees who consider themselves affected work in sectors of construction, oil services, insurance companies, cell phones, among others. According to the Superintendency of Companies, the 10 largest companies reported more than $ 1.2 billion in profits.

The Labor Justice Law determines that this surplus of the profits that the workers stop receiving should go to a benefit fund of the Ecuadorian Institute of Social Security (IESS). This entity said yesterday to EXPRESO that in 2017 that amount reached $ 53 million; but that its distribution “has not yet been defined because a regulation that regulates its use is required”. The entity expects to have it in the first quarter of this year.

The law says that this fund will aim to finance the retirement of housewives. However, this “gesture of solidarity” is questioned by workers who believe that the State illegally would be appropriating these private resources that also affect vulnerable workers. “We are not talking about people who earn large salaries, but people who receive a basic salary ($ 386) but are entitled to these profits,” says Eduardo Mora, also a member of this group and fears this year stop receiving until $ 4,000 per charge. A money that, he says, earmarks for education and health for his three children.

Every company must distribute 15% of their profits: 10% will do it on the total of their workers and 5% for their loads.

The standard sets a ceiling of 24 basic salaries for the profits that workers receive. The surplus goes to the IESS to finance the retirement of housewives. (I)

The unusual finances of the Alvarado