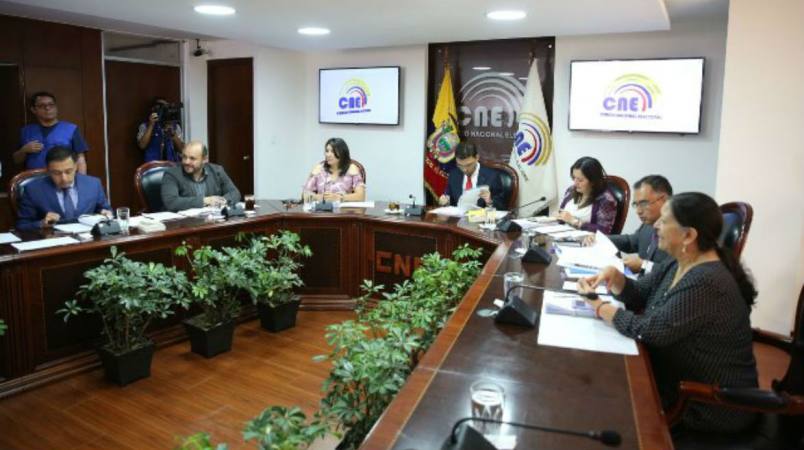 Ecuadorian President Lenin Moreno will continue to lead the official party Alianza PAIS, after the National Electoral Council (CNE) ratified it on Monday, according to the Criminal Guarantees Court of Pichincha.

The Court’s ruling instructed the CNE not to register any other board apart from the one originally established because only a National Movement Convention can choose a new one. The decision was made after Moreno filed an action for protection before the appointment of a new board chaired by his former counselor Ricardo Patiño.

The AP Ethics Commission investigates Patiño and nine other members of the movement, including executive secretary Gabriela Rivadeneira. They proclaimed the new board, without notifying the CNE since they considered that Moreno did not fulfill his duties correctly. (I)