Ecuador’s Cocoa market maintains a good level of pricest, because the international value, although volatile, is profitable for producers of the CCN 51 variety.

CCN 51 cocoa is more productive and less prone to fungal diseases, which causes new hectares to be cultivated every day along the coast of Ecuador. 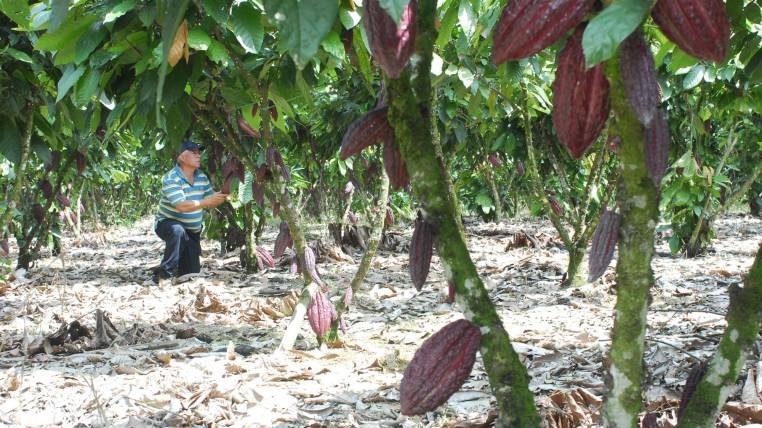 Yesterday the metric ton rose $ 27 in New York, to $ 2,304, while Durán (Guayas) merchants paid over $ 90 for the dry quintal, a little more than buyers from other nearby areas.

In the industrial area of ​​Durán, there are no longer large companies, that is, exporters or manufacturing companies, which buy retail from small producers, since they supply merchants (wholesale) from Milagro, Babahoyo, Quevedo, Simón Bolívar, Jujan, Naranjal, Naranjito, among others.

Cash payment is an attraction for cocoa farmers who, weekly, take out their summer harvest. The current climate (intense sun), increases productivity.

Exporters point out that goldfish prices are going to remain high and yesterday the world market responded to the rise because the rains in Ivory Coast, the world’s leading producer, have encouraged quality concerns.