The Congo is declared Ebola free country by WHO 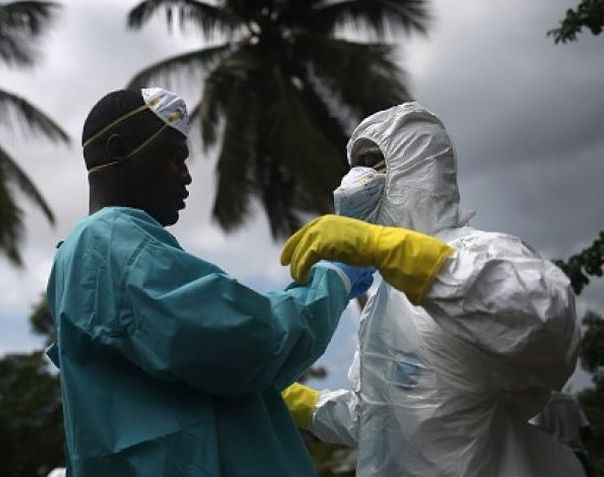 The Democratic Republic of the Congo (DRC), was declared this Friday off from Ebola outbreak by the World Health Organization (WHO) which was detected last August.

WHO reported the outbreak in Congo on 24 August and took place in Jeeran County in the province of Ecuador, where 66 cases, of which 49 died, with eight medical among infected, were recorded.

Until yesterday, 42 days had elapsed since the last detected case in that country was negative for the second time, so are met the terms and conditions set by WHO to consider that an outbreak has concluded.

This was the seventh recorded Ebola outbreak in the Democratic Republic of Congo since 1976, when was first identified this virus of hemorrhagic fever, precisely in this country.

Effective coordination which got established authorities of Congolese health and mobilizing experts to the outbreak, to identify contacts of patients was highlighted and lauded by WHO.