Organizations that defend women’s rights yesterday proclaimed a “historic milestone.” The Constitutional Court (CC) issued a resolution on the decriminalization of abortion in rape cases in Ecuador. 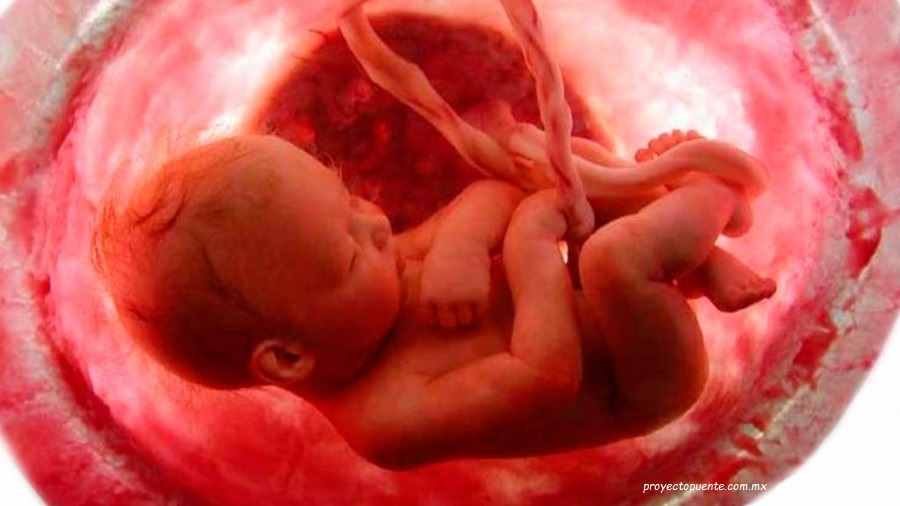 The decision came before seven lawsuits filed since July 2019 by civil society organizations and the Ombudsman’s Office to declare “the unconstitutionality of the merits” of articles 149 and 150 of the Comprehensive Organic Criminal Code (COIP).

According to the regulations of this court, the opinion will be made public after the parties are notified, which did not happen until the closing of this edition.

“At the moment there is already a decision, the same one that once notified to the parties and published in the Official Registry will be in forceand public, this in compliance with the constitutional process established in article 3 of the Organic Law of Jurisdictional Guarantees and Constitutional Control ”, added a press release from the organization.

The Ombudsman, Freddy Carrión , announced that the fundamental part of the Court’s resolution consists in having suppressed the last sentence of paragraph 2 of Article 150 of the COIP, on non-punishable abortion. Thus, it will apply “if the pregnancy is the result of rape” and it will no longer have as a condition “in a woman suffering from mental disability” for the exception.

The opinion was approved with seven votes in favor, including that of the President of the Court, Hernán Salgado. While judges Carmen Corral and Teresa Nuquez cast saved votes, after a session that took six hours in reserve.

“This is an important milestone. It is one more step towards the full exercise of women’s reproductive and sexual rights, ”said Virginia Gómez de la Torre , director of the Desafío Foundation and one of the plaintiffs of the lawsuit.

Harold Burbano , General Coordinator for the Protection of Rights of the Ombudsman’s Office, explained that it is a modulative – reductive sentence, which will take effect immediately when it is published in the Official Registry and which will also free from sentences the doctors who care for women who decide to interrupt their pregnancy in cases of rape.

Nina Pacari , a former constitutional judge, and the jurist Hernán Pérez Loose agreed that the Court’s decision adheres to the jurisprudence generated in other countries.

“That is the technique that is now accepted in the world with which the courts do not completely annul the law that is in question , but rather give it meaning in its application, they modulate the law,” said Pérez Loose.

Pacari compared this case with what happened in 2010, when the Court declared unconstitutionality on the merits of various articles of the Mining Law, in view of the fact that they affected collective rights.

“It is true that the debate is that the legislation is a matter for the Assembly and that spaces are being invaded, but in no way does that imply that in this case,” said Pacari.

Another case occurred on June 13, 2019, when the Court, with five votes in favor and four against, gave way to equal marriage , despite the fact that the Constitution established marriage as the union between a man and a woman, an issue that this body interpreted that it restricted rights .

In the case of decriminalization , conservative assembly memberslike César Rohón (PSC) argued that article 45 of the supreme rule defends life from conception.

Carrión replied that the Assembly lost its opportunity, in 2018, when it approved a reform to the COIP without giving way to the decriminalization of abortion due to rape, incest, or malformation of the fetus.

“This is a mandatory resolution, once it is published in the Official Registry , but undoubtedly as the unconstitutionality of a part of the COIP is being declared, effectively there must be a discussion by the Assembly to be able to regulate, modulate this resolution that follows the resolution, ”said Carrión.

For this decision, the Court did not makepublic hearings , which was questioned by the constitutionalist Juan Francisco Guerrero.

“Unfortunately it has been decided to rule and resolve the issue without a hearing , and in extraordinarily short times in relation to the normal times taken by the Constitutional Court, that is, there are not peremptory deadlines.”

“Today I want to express my total respect for what has been resolved by the Constitutional Court of our country. I anticipate from now on that this will also be respected by all the officials who will make up my future Government ”. This is how the elected President of the Republic, Guillermo Lasso , reacted after the decision of the CC.

Lasso, who has openly defended his Catholic faith, said he maintains an “unwavering” respect for democratic and republican values .