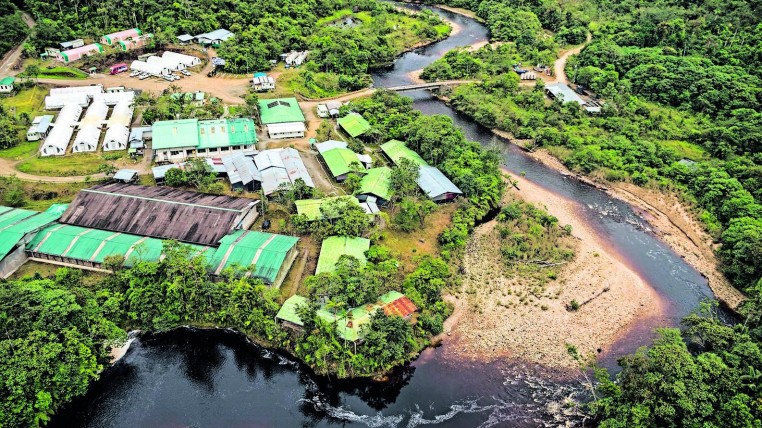 The country sees for the first time, the solid opportunity of large-scale mining. After several failed attempts, Ecuacorriente and Lundin Gold offer resource exploitation in 2018 and 2020, respectively.

Lundin has the highest expectations. The Northern Fruit deposit is one of the most important mineral discoveries worldwide of the last 20 years. An estimated of 4.8 million ounces of gold. Enough reasons, say the inhabitants of Zamora, to start production.

The same figures indicate that the extraction history is low. In 2013 the historical record of 8,676 kilograms was reached. Since 2005, the national average is 5,587 kilos.

The government approval is needed to improve this figures. On Thursday July 28, Lundin presented the environmental impact study to the Ministry of Environment in order to be granted a license. This is the last requirement before signing the exploitation contract.

Galapagos gives another surprise to scientists