The country’s economic engines in 99 years: Since the colony, cocoa exports maintain their weight

Since colonial times, cocoa has played a leading role in the economy. Associated with the boom of the ‘gold seed’ is the emergence of banking, the emergence of an industrial platform and the development of Guayaquil as a city with a commercial soul. 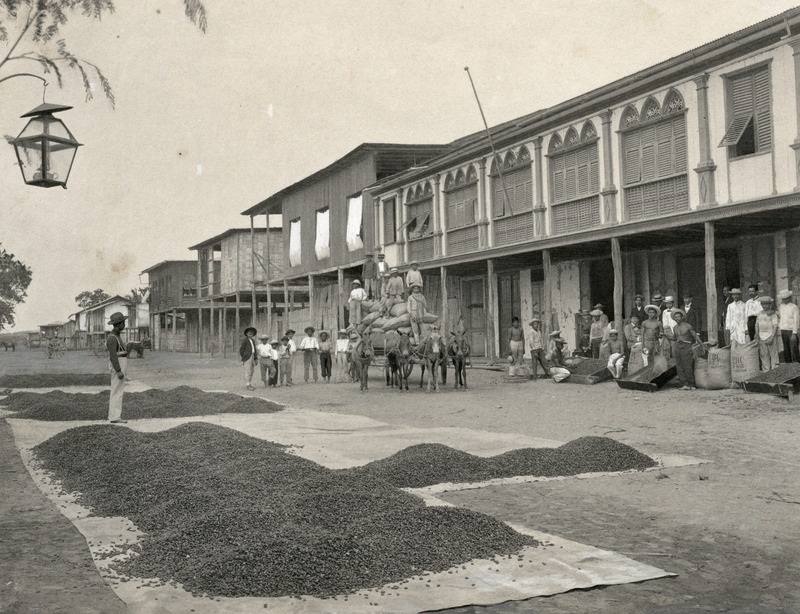 The country’s economic engines in 99 years: Since the colony, cocoa exports maintain their weight

Initially harvested as an endemic wild plant, cacao was shipped to New Spain (Mexico) around the 17th century. Already before republican life, Spain was the main destination.

Those who have followed the influence of cocoa in the economy have at least two stages of a boom. Roberto Aspiazu, author of the book Chronicles of History , points out that cocoa went from representing 50% of exports towards the middle of the 19th century to a maximum of 75% in its last quarter.

Since that time, cocoa had earned its reputation, especially that harvested in the upper area, as the Los Ríos area was known, and some of Guayas, where the large farms were deployed.

The cocoa currencies were strengthening groups with important fortunes. Jorge Aycart, a member of the Guayas Historical Archive History Club, indicates that the Aspiazu, Seminario, Puga, Burgos and Sotomayor families ran an important group of farms.

This bonanza allowed the development of the Guayaquil banks, which lent money to producers and exporters, explains Aspiazu, who adds that this movement of foreign exchange in turn forged large commercial houses in Guayaquil.

The presence of imported products increased. Records indicate imports between 1908 and 1918 multiplied 5.25 times.

It was a time when the State’s income was nourished by the foreign exchange generated by cocoa exports and the payment of taxes on imports.

Guayaquil in the early 1920s already had more than 100,000 inhabitants. Aycart says that growth was due to cocoa. That city saw the birth, on September 16, 1921, the newspaper EL UNIVERSO.

However, the aftermath of the war and the fall in prices were marking a decline. A scenario that years later was complicated with the appearance of the monilia and then, in 1922, with the fungus of the witch’s broom. With the cocoa crisis, workers’ protest was unleashed.

Despite the ups and downs in some periods, which made it lose some prominence, cocoa exports have remained in the top ten. Currently, this sector drives the economy of more than 400,000 families, with more than 500,000 hectares.

Francisco Miranda, president of the National Association of Cocoa Exporters, indicates that the cocoa culture has not been lost and today there is genetics that allow us to have very productive varieties. He talks about a new boom.

The main buyer of Ecuadorian cocoa is the United States, followed by Southeast Asia and the European market.

Miranda affirms that despite the pandemic, exports are expected to increase. The last export record was in 2018, with 315,000 tons and this year it is expected to exceed 340,000 tons. “Today the challenge is to refine the cocoa marketing chains and continue working on the development of markets,” he says. (I)

About 70% of cocoa crops are in the hands of small producers. Medium producers are 20% and large 10%.