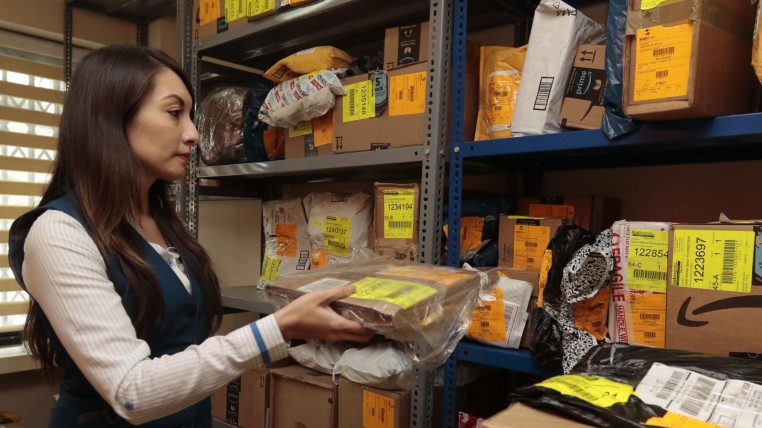 The couriers are ready. This sector prepares to collect the customs control rate of $ 0.10.

To achieve this, they asked the National Customs Service (Senae) that the entry into force of the measure be postponed until January 15 and not run from 1, as originally planned.

Lupe Ortega, president of the Association of Couriers of Ecuador, said that last week they met with representatives of Senae to discuss this issue. In this regard, Senae responded to the newspaper EXPRESO that it is about to issue the provisions that will regulate the collection mechanisms in these cases.

For this reason, the entity has held work meetings with representatives of couriers to gather information that has been taken into consideration when preparing the provisions that will come into effect in January.

On November 8, the details of the collection of the customs control fee were published in the Official Register and it was specified that the measure applies to category C, D and F of couriers. Those in category C are all packages that weigh up to 50 kilograms and cost up to $ 2,000 that do not fit into any other category, such as televisions, for example. While category D includes clothing and footwear; and category F has to do with books and technological equipment.

The affectation to the prices of the products that is brought by this way will not be considerable, to say Ortega and Aguirre. In the worst case, the maximum a customer will pay for the customs fee will be $ 0.50. For example, one of the most popular products in this category are laptops. For the customs fee the user should pay $ 0.26.

This measure began to apply since last November 13 for imports in general. The rate has generated criticism from different sectors, such as the Chambers of Production. Even business partners in Ecuador have expressed their discomfort. The Government has consistently stated that the rate does not affect trade agreements and is framed by the rules of the World Trade Organization (WTO). It has also been stated that the money collected will serve to increase contraband control at the borders.

After the claims at the beginning of this month, Customs put a ceiling of $ 700 per unit for all products. However, the Chambers have mentioned that the measure must be withdrawn in its entirety.

After the claims at the beginning of this month, Customs put a ceiling of $ 700 per unit for all products. However, the Chambers have mentioned that the measure must be withdrawn in its entirety. Until December 17, Senae has raised $ 2.6 million for the collection of the fee. Among the products that have generated most revenue are clothes, prepared foods, footwear, hairdressing articles and fruits.