The dark lattice of Petroecuador contracts 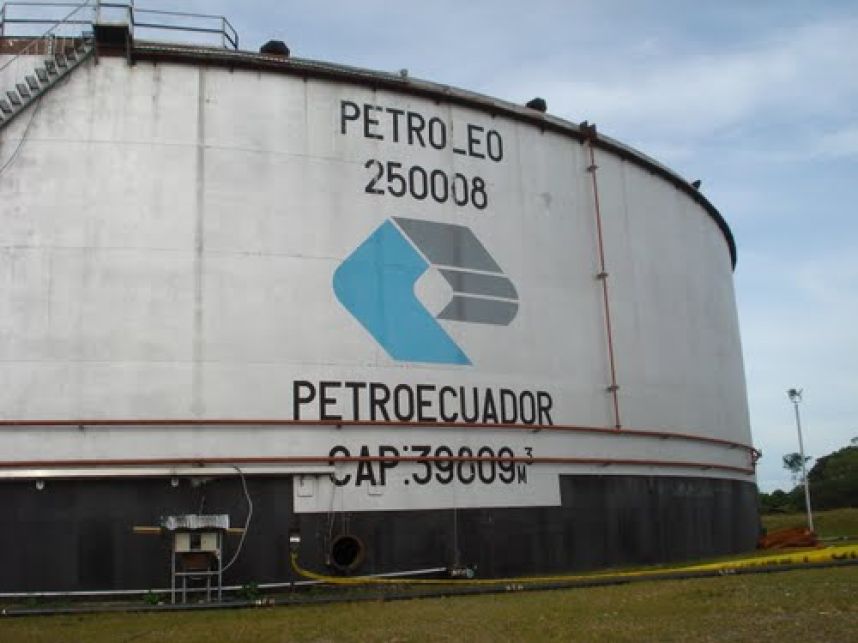 Three detainees and assumptions of illicit enrichment and bribery are part of a criminal plot around negotiations of millionaire oil contracts, whose profits went into to bank accounts in tax havens.

Investigations of the Attorney´s Office and the Comptroller seek to unravel the criminal act that would involve businessmen and former officials of Petroecuador.

Cousins Jaime B. and Xavier B., company executives of Oil Services & Solutions SA Oilserv (OSS), are now under arrest for alleged payments of commissions to Alex Bravo, former manager of Petroecuador, in return for the award of contracts for oil services.

OSS is promoted as a multidisciplinary company that provides services in engineering, project and personnel management, imports, construction, environmental remediation, industrial safety and and training.

Alex Bravo awarded 12 oil contracts for $ 44 million to that company, and in return he would have received commissions abroad by $ 600,000, Alexis Mera, legal secretary of the Presidency, reported in recent days.

Daily Expreso found information of only three of those contracts, including reports from 2014 that Petroecuador must publish on its website, as mandated by the Law of Transparency and Access to Public Information.

Tons of exports crushed by prices