The deceased in cause of AH1N1 ascend to 40 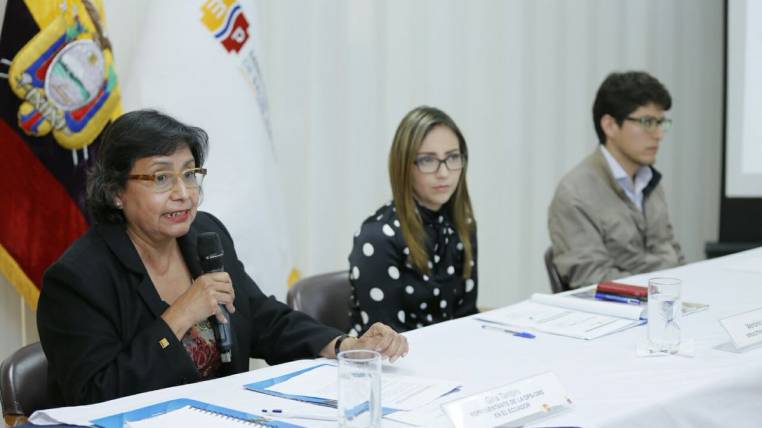 A total of 40 people have died in Ecuador for the influenza virus AH1N1, and three others for the AH3N2 modality, reported today the Ministry of Health, which raised to 716 the cases of this disease reported since November 19.

21 of the deceased were registered in the province of Pichincha, followed by Tungurahua (7) and Imbabura and Pastaza, with three each. According to the Ministry, in each of the provinces of Chimborazo, Cotopaxi and Carchi, two deaths occurred due to the disease, while in those of Cañar, Guayas and El Oro, one deceased was reported, respectively.

According to official data, 528 of the 716 cases of people affected by influenza were in Pichincha. Of the total cases of influenza, 642 correspond to the AH1N1 virus, 64 to AH3N2 and influenza type B, ten were reported.

Deputy Minister of Public Health Governance and Surveillance, Carlos Durán, said that Ecuador has invested $ 10 million in the acquisition of 3.9 million doses of influenza vaccines. The vaccination campaign is free in the Andean country and focuses on priority groups among those who are under 5 years of age, pregnant women, people over 65 and those who suffer from a chronic illness, in addition to health personnel.

The condition is spread mainly by droplets of saliva in which the virus is present and spread, for example, through sneezing. Last Wednesday, Durán said that Ecuador “lives an epidemic outbreak typical of the winter season” and made an appeal to the public “not to let your guard down”, and go to the health centers in case of any symptoms. (I)