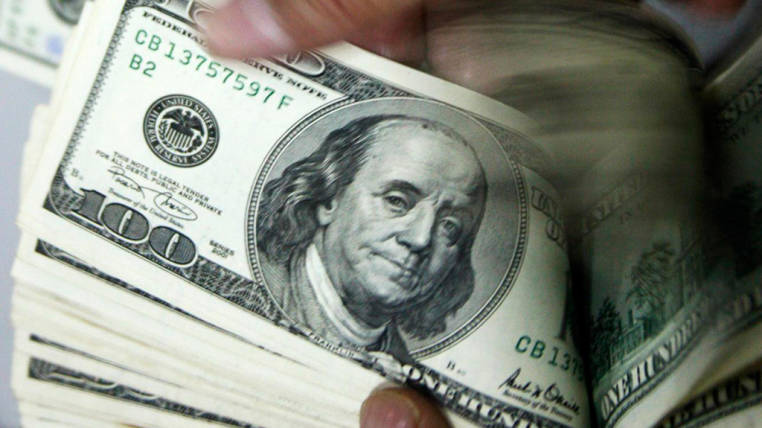 When the US dollar strengthens, that is, it becomes more expensive compared to the other currencies of the planet, it is not good news for Ecuadorian exports.

The rebound of the dollar in April generated a volatility that made the emerging economies tremble and led to the crisis in Argentina and Turkey.

Economists say that we are living the second part of the so-called “normalization” of monetary policy in the central banks of the main developed economies and this is what explains the strengthening of the dollar.

With the “normalization” it is looking to dismantle the low interest rates that were implemented to alleviate the global financial crisis between 2008 and 2009.

Specifically, explains Eduardo Ledesma, president of the Association of Exporters of Bananas of Ecuador (AEBE), the appreciation of the dollar expensive imported inputs used in their sector for agricultural production.

But the increase in the dollar, according to Ledesma, is only one factor in a group that affects competitiveness in the banana sector, such as the excess of paperwork in ministries, municipalities, prefectures and other entities.

“All these increases that occur due to the rise in the dollar, that there is no way to avoid it, take away our competitiveness, but if Ecuador internally had much easier processes (…) the effects of the strengthening of the dollar would not be felt”, says Ledesma

For the professor of the Business School of the Polytechnic of the Litoral, Roberto Palacios, Ecuador has few tools in the short term to try to solve this problem.

The teacher explains that this is a problem that Ecuador must face often and there is no immediate solution. The long-term alternative, says Palacios, is to improve the productivity of companies, that is, produce more with fewer resources.

Analysts argue that we live in a more expensive world: the price of oil has also fluctuated upward in recent months. Added to this is the increase in interest rates, which also make loans more expensive.

The price of hydrocarbons has been rising in recent months. For example, the price of WTI was around $ 65 yesterday and in the past it reached the barrier of $ 70.

Economies such as Argentina, Panama, Mexico, among others, are among the most affected due to the rising cost of the dollar and the increase in product prices. (I)