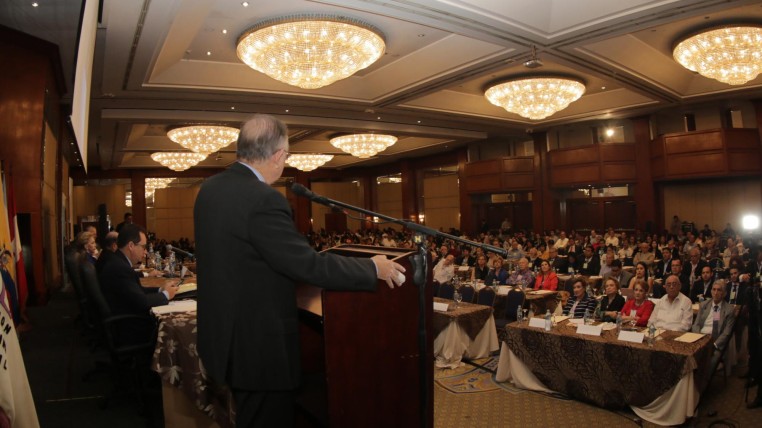 This month, Ecuador will turn 17 years of being dollarized. A currency system that, for many analysts, allowed the country to recover its inflationary stability and thus the strengthening of the middle class, but a toll they consider has been underutilized as few policies help to sustain a real economic development of the country in recent years.

The proposal of the new Government to move from the political confrontation to the national dialogue makes think that changes are coming. However, Joyce de Ginatta, president of the Inter-American Federation of Employers (FIE), says that employers are still waiting for this dialogue to be put into real action.

Yesterday, in a congress organized by the FIE in Guayaquil, businesspeople, economic analysts and legal experts gave the guidelines that help build that new route they say, will generate more employment and less corruption in the country. They insisted that the government should start by taking real actions and not making financial decisions that, linked to high indebtedness and public spending, have generated a false perception of economic improvements. 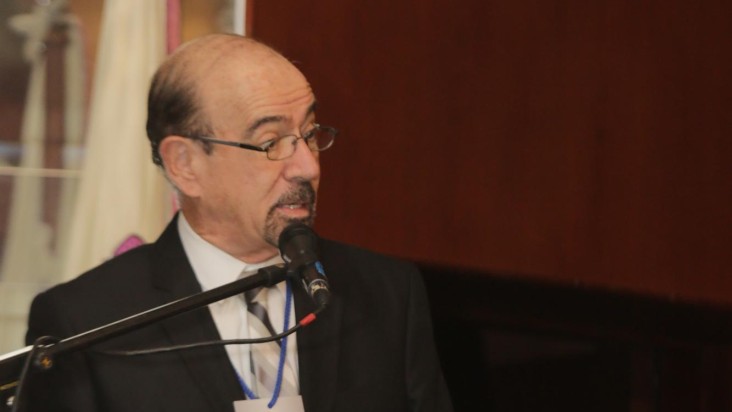 The FIE insists that the country must establish a policy of trade liberalization, as Peru has done. At the event, former Minister of Production of that country David Lemor explained how this nation adopted this model of development in the 1990s. Today, he said, 96% of Peru’s exports are covered by 18 Free Trade treaties. A preferential trade access with 52 countries that allowed them to increase their exports from $ 7 billion to $ 38 billion. To achieve this, he agreed, it was necessary to invest in technology, labor training and to strengthen legal security for new investments to reach the country. (I)