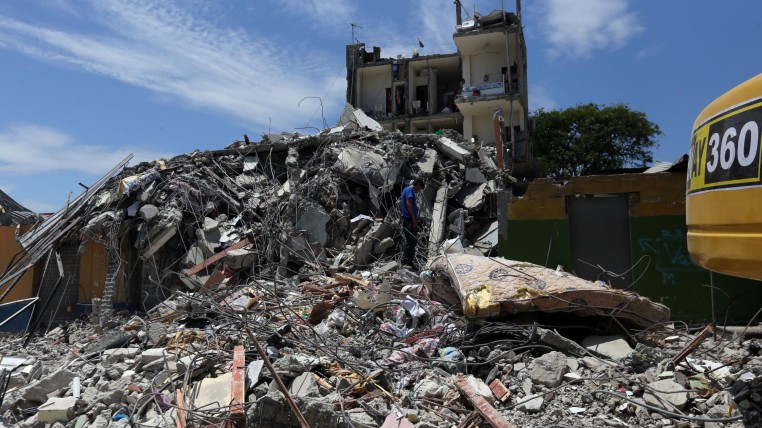 After a tragedy like the one caused by the 7.8M earthquake in the provinces of Manabi and Esmeraldas, it should not be expected that policyholders call, “oneself must go and find them or call them,” according to Rafael Aviles Ledergerber, general manager of Ecuaprimas. According to the executive, they were the first insurance company to get to the epicenter, to serve its customers.

He explained that Ecuaprimas has a contingency plan for catastrophic events that was launched following the earthquake on Saturday April 16 at night. This plan includes activation of a crisis team consisting of 30 people nationwide and has been in permanent session since. “This has allowed us to serve far more than 550 cases and be the first insurance broker to pay losses by the earthquake,” he said.

Tax reform has a limited scope