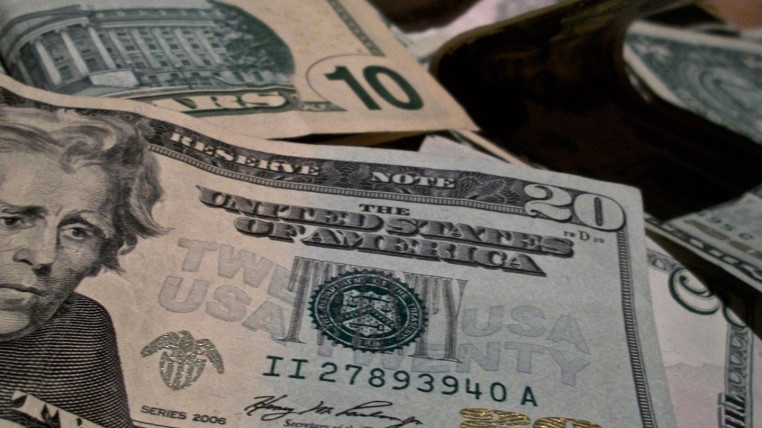 The determination with which banks offered 10,000 million dollars a month ago to rescue the national economy in the shape of loans made financial institutions dress of a solvency that is not yet supported by figures.

It is true that the last two months there has been an improvement in deposits, credit supply, assets and even benefits, and this is ratified by the president of the private banks (ABPEfor its Spanish acronym) Julio Jose Prado. But this is insufficient. Banking institutions accumulate a profit loss of 38.3% until July, compared with the figure recorded in the same period of the previous year.

Banks pocketed last month up to 114 million dollars, but a year ago, they took in $ 185 million, ie 71 million in benefits that have not yet been recovered. And that last year deposits, which are nothing more than the savings of people, collapsed for months, but these have been recovered in June and July this year.