Concerning data are those that show the technical notes on the behavior of the year 2019, which the Banana Marketing and Export Association ( Acorbanec ) shared with EXPRESO newspaper. Several European Community market countries have significantly reduced their purchases: 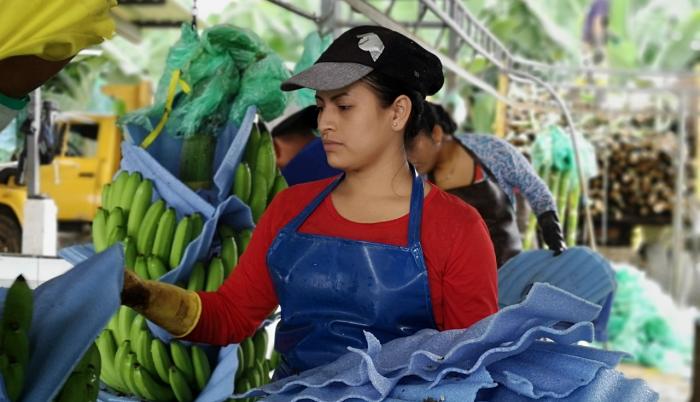 Look where the banana slips: Germany, Italy and Russia

Sales to Russia stood at 75.54 million cases, with a reduction of 2.45% compared to 2018. This reduction is due in large part to the loss of the ruble’s purchasing power , caused by the economic sanctions of The United States and the European Union, and also because Russian importers are taking care of the market, buying less to prevent the price from falling.

However, there are significant reductions such as that of Saudi Arabia (-20.29%), Kuwait (-4.76%) mostly supplied by the Philippines; and also Iran (-43.99%) as a result of the economic blockade of the United States. These markets have absorbed fruit that has not been placed in the European Union.

In spite of that, 2020 started with prices of up to $ 10.40 for the producer, 4 dollars more in relation to the official price, due to the little fruit that there is in the local market.