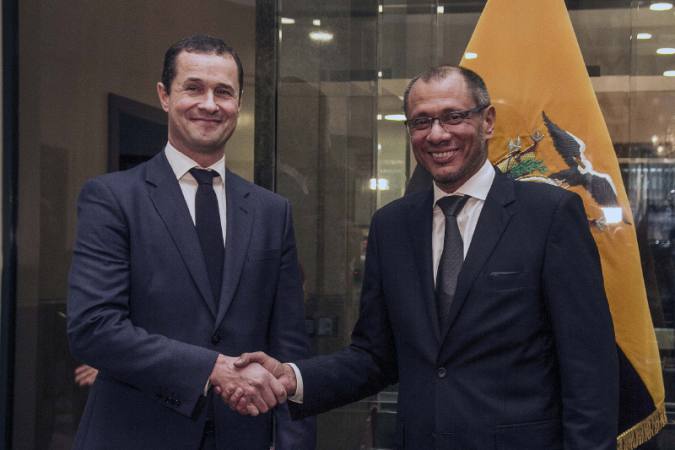 Schlumberger Limited will hold the annual Board of Directors today to discuss the results of its worldwide operations during the first quarter of 2017. The oil services company will broadcast the meeting online (www.slb.com/irwebcast) for transparency reasons.
The report will be followed very closely by the members of the company’s Global Directory, which was joined this year by the Argentine citizen Miguel M. Galuccio, former president of YPF S.A.

The report of the oil company, which has currently made investments in Ecuador for $ 3,000 million from the New York Stock Exchange, is expected to give an account of the $ 1.1 billion debt the country maintains due to the negligence of Petroamazonas to pay for recovery works in the Shushufindi field.