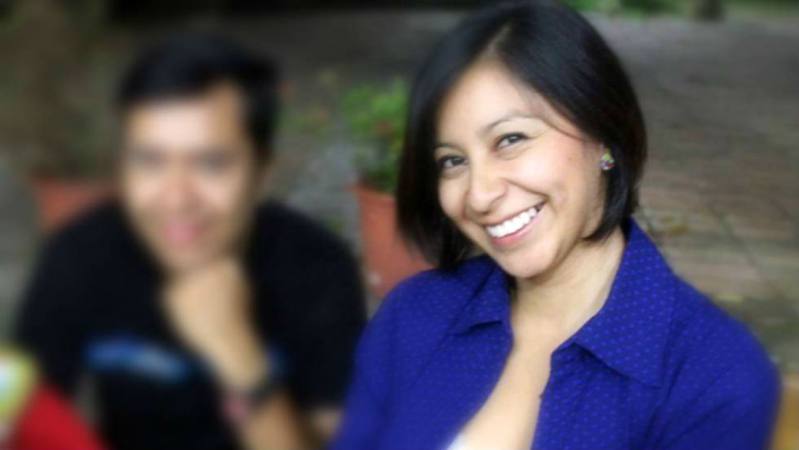 The Ecuadorian-Spanish Nathaly Salazar died on January 2 while touring in Peru. From that day her family was looking for her and this weekend her death was confirmed, revealed by two tour guides who confessed having thrown her corpse in a river, in fear of knowing her death.

The death occurred while the girl was traveling on a zip line (canopi) in the community of Cacllaracay, in the Cuzco region, which offered a panoramic view of the Sacred Valley of the Incas. According to the testimony of the detainees, the owner of the tourist transport company and his employee, she suffered a blow to the head that caused her death. Her body was thrown into the Vilcanota-Urubamba River, in the sector known as Paucarbamba.

Her family started their search from Spain on January 2, one day after their last telephone contact. The Peruvian Police launched an alert in the area with the data of the woman, who since September began a tour of her home country (she arrived in Europe at age 12) and then went to Peru. She had planned to travel to Bolivia, Chile and Argentina.

“According to the police information, on January 2 the young woman arrived at the archaeological site of Moray and from there she went to Maras, to then continue on foot to the rural community of Cacllaracay, where the observation service was offered to tourists”, reported this Sunday ABC.

“Salazar’s parents arrived in Peru last Tuesday, with the intention of joining the search in Cuzco and, according to her mother, Alejandra Ayala, last December 31 was the last time she had communication with her, who assured her that she was ‘fine and happy’ “, according to El País. (I)