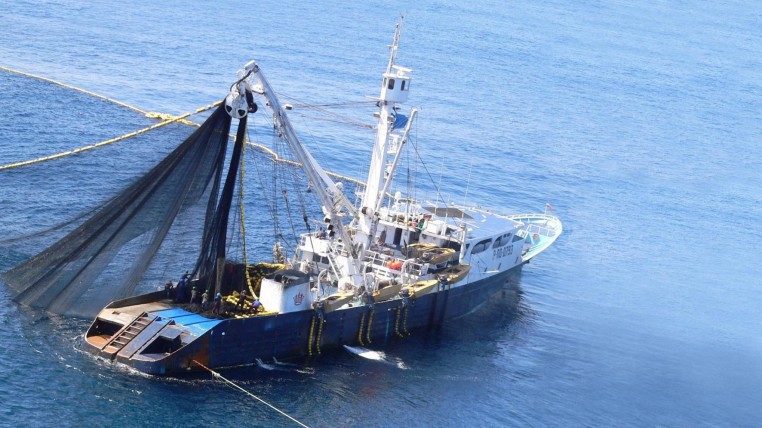 The tuna sector of Ecuador is a leader in the Tropical Pacific Ocean with 148,000 tonnes of fish caught and almost 44% of the total. As a reference in the region, it also wants to set an example of sustainability. Therefore, the Ecuadorian fleet has been launched in a race to obtain a certification that proves that its catch methods are sustainable for the tuna species. And by the way giving a nod to an increasingly demanding market that wants to know the origins of the products.

Nirsa (Real Tuna manufacturer), Eurofish and the Jadran group, part of the purse seine fishing fleet, which uses nets to catch, are in this path since last year.

But the case of the Ecuadorian company Transmarina, which would be the first in the world to obtain a certification from the Marine Stewardship Council (MSC) in the longline fishing modality, is curious. This form of capture is not with nets, but through a line of hooks, fed by smaller fish, also extracted by vessels of the company. This mode reduces and almost eliminates the possibility that other tuna species can be captured by mistake.