The decision of the European Parliament (EP) to negotiate to exempt Ecuadorian citizens from a visa for short trips in the free movement Schengen area, which includes most EU countries, will be affected by the alleged case of corruption in the Eurocámara linked to Qatar that broke out last Friday. 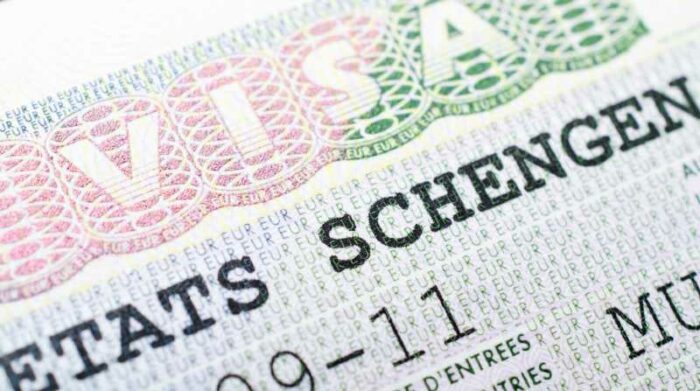 Referential image. The alleged crimes of corruption could affect Ecuador.

As confirmed by parliamentary sources to EFE, the liberalization of visas to Qatar, which will foreseeably be suspended in light of the revelations about alleged bribes from this country to members of the European Parliament, is part of a single package that also includes visas for Ecuador, Oman and Kuwait.

Thus, the European Parliament will make a single decision for the four countries and, a priori, Ecuador would have to wait for the Qatari case to be resolved or for the proposal to be modified before negotiations on the exemption of visas for its citizens begin. for short stays in the European area without Schengen borders.

There are two ways to exemption

MEPs have two ways to suspend the decision: one of them is to vote against it this coming Thursday, which would mean that the matter would be taken up again in January 2023 with the possibility of debating and amending the original proposal, so that Qatar can withdraw from the package so that negotiations for the other three countries can prosper.

The second way would mean returning the dossier to the parliamentary committee that has processed it so far, the Civil Liberties committee, which would have more time to decide what to do and could also modify the original text to remove Qatar from the proposal.

The European Parliament, which took the initiative to add Ecuador and Oman to an initial proposal from Brussels that only included Qatar and Kuwait, recognizes the commitment of this Latin American country to respect for human rights, although it asks for more work under the conditions of its prisons and the rights of women, indigenous peoples and refugees, among other aspects.

In any case, the future vote in the European Parliament on this matter does not imply the exemption of visas for Ecuadorian citizens automatically, but rather validates the opening of negotiations with the countries of the European Union (EU) to define the conditions of that liberalization.