The expert in Criminology, Alexandra Mantilla , who made a profile of former President Rafael Correa and placed it at the head of a “criminal structure” in the case of Bribes entered the Victim and Witness Protection System of the Attorney General’s Office. 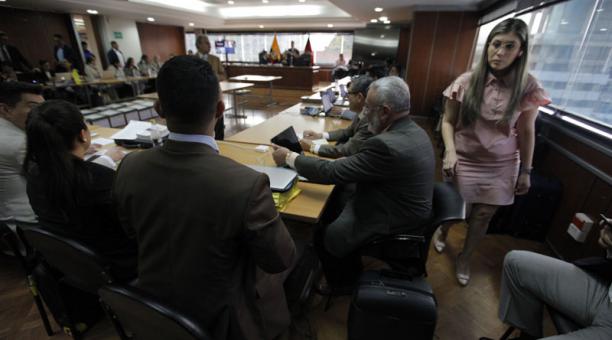 “The need for protection is based on risk analysis , after the professional received threats against her and her family, ” they said in the Prosecutor’s Office.

Mantilla has publicly denounced that she has received threats , including death, through social networks and her WhatsApp, after she presented herself as a witness for the Prosecutor’s Office in the Bribes case.

In this file she carried out a criminological analysis that concluded that from the Presidency of the Republic, in the government of Rafael Correa , an illegal network was structured, with roles and with the objective of staying in power.

The blockchain has different uses