The Fernandina volcano of Galapagos is at risk of eruption

Yesterday morning, the Geophysical Institute (IG) of the National Polytechnic School reported an earthquake in the area of ​​the Fernandina volcano, in the Galapagos Islands. According to the IG, seismic activity is usually “precursors” of volcanic activity. 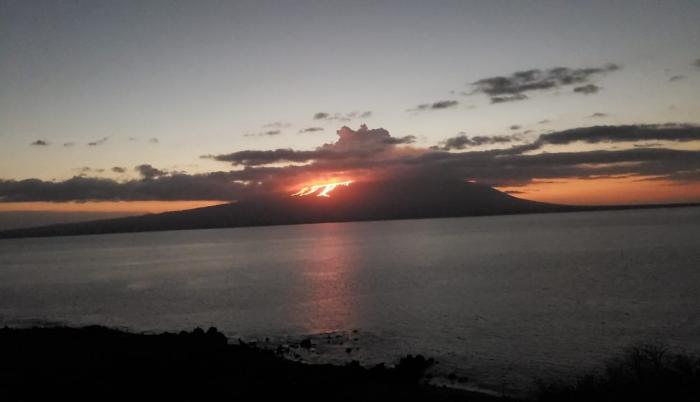 The earthquake was 8 kilometers deep and, according to the Institute’s report, for more than a year, “Fernandina shows a continuous inflation process.” In addition, he asks citizens to stay informed “in the event of a possible eruption.“

The Fernandina volcano is on an uninhabited island and is located between Puerto Villamil and Puerto Ayora. It is part of the more than 7 volcanoes in the Insular region of Ecuador. The last time it had volcanic activity was in January 2020.

On January 7, the Geophysical Institute also reported a new eruption at the Wolf volcano on Isabela Island, Galapagos. As indicated at the time, “the pre-eruptive seismic swarm associated with the eruption. “