The first grain storage plant for industrialization was inaugurated in Guayas

On the outskirts of the city of Durán, the first largest cocoa plant in the country was inaugurated, where the North American fine chocolate company BARRY CALLEBAUT opened the first collection center of these characteristics. It will have as its objective the purchase of grain in slime and its subsequent cleaning, drying and direct export. 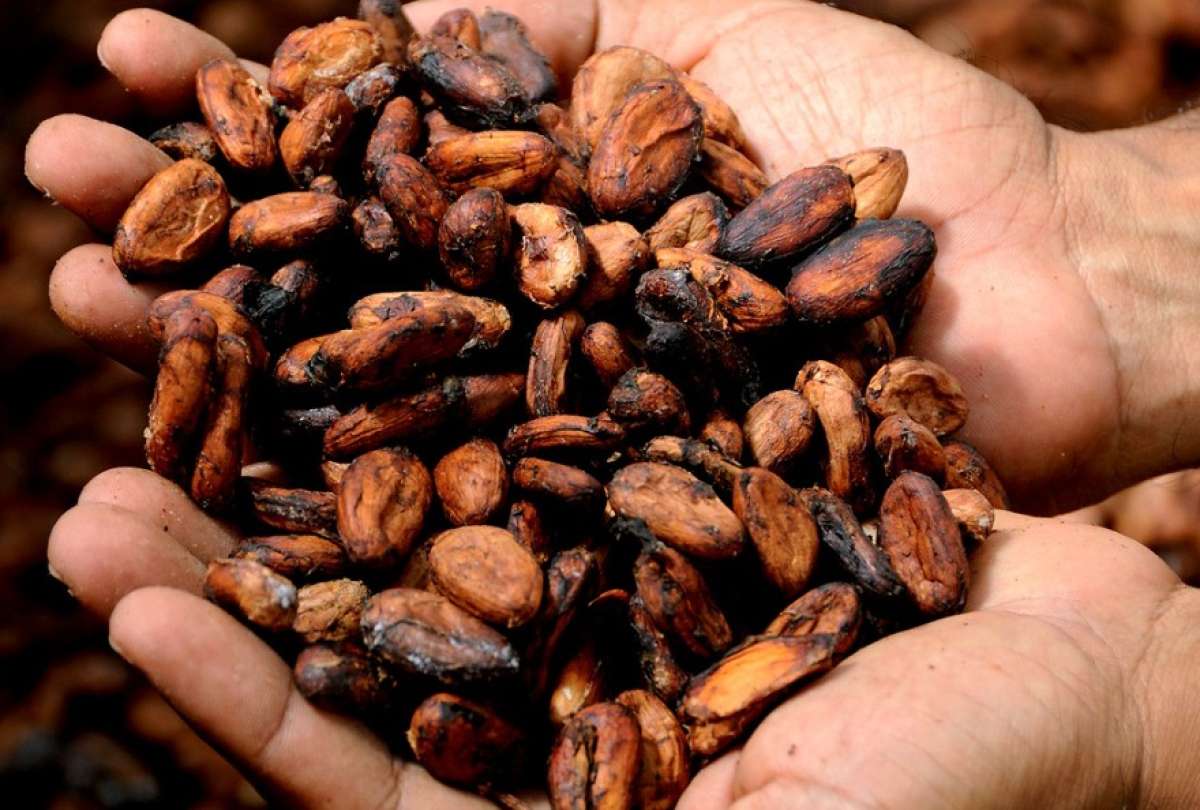 The facilities are designed to have a direct outlet to the estuary that leads to the port of Guayaquil and in turn to export to world markets, according to the CEO (president of the company) Peter Boone, when inaugurating the plant. He said that they see Ecuador as “a magnificent potential to develop the country in the processed cocoa industry, Ecuador being the best place to supply cocoa, since we are the world’s leading cocoa exporter.”

For Angela Gusber, manager of BARRY CALLEBAUT for Ecuador, a lot of work has been done on this project and raw material is already purchased from small and medium-sized growers on the Ecuadorian coast. With an investment of 10 million dollars and about 100 collaborators, the company’s executives highlight the support of foreign investment.

The head of the Production portfolio, Julio Prado, agrees with something, who stressed that this is the best example of investment reaching the country, with this great company as a first step, research and development of new varieties of cocoa and chocolate paste, varieties that only occurs in the Ecuadorian countryside.

With 370 thousand tons of cocoa per year, the country thus becomes the third largest producer in the most demanding markets in Europe and the USA, as highlighted by Iván Ontaneda, former Minister of Production and current president of the ANECACAO union (National Association of Cocoa Companies). ), who also spoke of the importance of the strategic alliance between producers, industrialists and exporters. Ecuador has exceeded 950 million dollars in export foreign currency in 2021 and it is expected to break the figure this year.