The FLAR holds a loan to Ecuador for four months 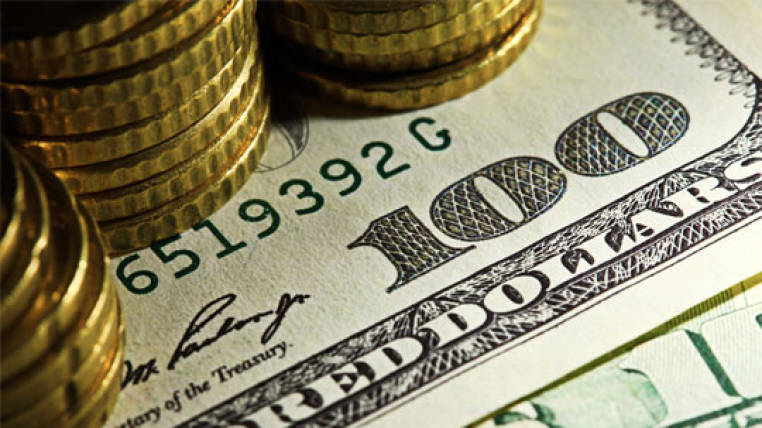 The FLAR thinks twice before lending money to Ecuador. Although four months ago, the Latin American Reserve Fund approved and made official the granting of a credit of 637.8 million dollars for Ecuador, the money has not entered the state coffers. The loan is withheld and, again, in administrative procedures.

The international organization, whose function is to support the countries of the region with resources when they have balance of payments problems such as those that Ecuador has been dragging for four years, has not explained to EXPRESS the reason for the delay in disbursing the money because it has a policy “Refrain from providing details about the individual operations of the credits granted.”

However, the general secretary of FLAR, Rodrigo Bolaños, mentioned that the operation is in “administrative procedures”. He did not specify what kind of additional process is being applied before delivering the money to Ecuador, given that the loan was approved in October and, according to analysts consulted, such a large delay is not normal for disbursement.

This unusual retention has not gone unnoticed, but has not been clarified by the Ministry of Finance. EXPRESO asked on January 17 if the credit had been denied and consulted about the reasons for the delay in receiving the resources, taking into account that they had been requested and granted in October when, according to Minister Carlos de la Torre, there were urgent needs for liquidity and had to cover the reserves of the Central Bank. There have not been answers At least official.

Of doors inside, the economic analysts manage a scenario, not denied by Finance, in which the credibility of the economic figures of Ecuador turns out to be a problem to receive that money that had to be repaid in three years.

Jaime Carrera, executive director of the Observatory of Fiscal Policy, focuses on the panorama: “The disbursement of the FLAR has not yet been made due to the unreliability and credibility of the figures presented by Ecuador.”

Three other specialized sources point in the same direction and state or that the credit was already denied (and therefore a new administrative procedure is necessary before the FLAR Board) or that it will be received in a few months when Ecuador proves that it has made corrections.

Finance also did not respond to EXPRESO about the inconsistency of the figures, despite the distrust it could have for the image of Ecuador. Some consequences that, if given, will not favor the Government’s plans, announced this week, to continue going to the capital markets for financing.

“If the loan does not flow, it will be a negative precedent of mistrust in the management of the economy,” predicts Jaime Carrera, executive director of the Fiscal Policy Observatory, pointing to the gap that has been between the figure that was announced as a deficit for 2017 and the real need for financing that he faced later.

“In 2017, the Government said recurrently that the fiscal deficit was $ 4.7 billion and ended in more than $ 7 billion (7% of GDP). The government said it would reduce spending in 2017 and increase it. The same behavior is expected for 2018, “argues Carrera, who believes that the loan will finally come when” the figures and economic policies are duly substantiated before that body and show that the country is heading in the right direction. ”

The issuance of bonds with which the Government obtains external resources for Ecuador coincided in dates, in 2017, with the times when the International Reserves of the Central Bank (liquid assets of support) were lower. October was the most complicated month. (I)

Political parties reject the resolution of the IACHR