The former Legislative Council of Administration transferred laws to a council whose majority belongs to the ruling party. 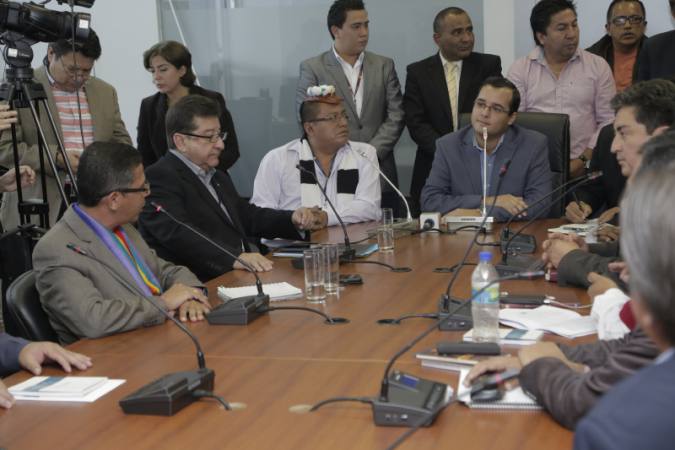 Four days before the new Legislature was installed, the Council on Legislative Administration (CAL), whose majority is made of members of the ruling party, reassigned the controversial bills processed by the Commission for Citizen Participation to the Justice Commission, where Alianza PAIS also has a majority.

Eight bills have been reassigned to the Justice Commission, now led by Marcela Agüiñaga (AP), that refer to matters such as electoral reforms, the Citizen Participation Council, the Legislative Function and the regulation of referendums.

Maduro, his absence was notorious