The frequency concession splashed by corruption 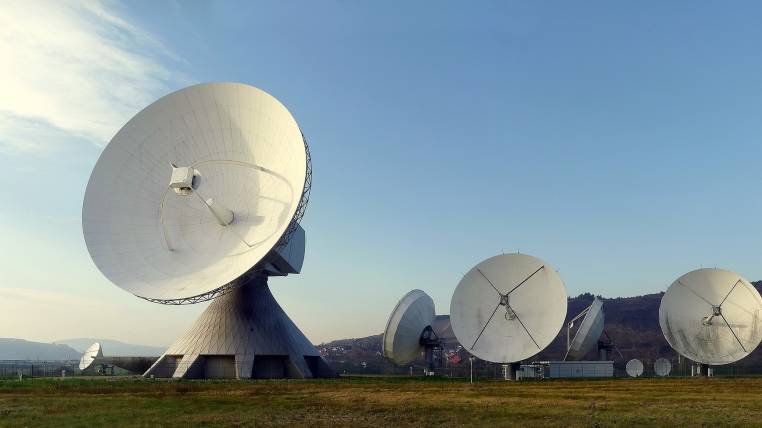 It was another of the processes plagued by allegations of corruption. Now, the Comptroller’s Office confirmed 10 irregularities in the publicized contest for the awarding of radio and TV frequencies initiated by the previous Government. The main conclusion? The contest leaves open the possibility of a concentration of frequencies in a few hands.

From outside, citizen observers and experts believe that the outlook is so serious that the contest should be canceled. They talk about possible crimes of influence peddling, collusion, tax evasion, abuse of authority.

The process (which according to the official discourse was to democratize access to frequencies) ended up benefiting three groups. 35 related companies applied to access 163 frequencies without the Telecommunications Regulatory and Control Agency (Arcotel) detecting the links that existed between the shareholders or the workers.

The Comptroller decided to reserve the names of the main representatives of these three groups: they identified them as A, B and C. César Ricaurte, director of the Fundamedios organization, warns that hundreds of frequencies are at stake. Most of them are not yet assigned. The problem is that nobody in the Government detected irregularities.

The three groups had the same modus operandi. Relations between shareholders and partners. Family and dependency relationships. They shared accountants, the authorized signature in the financial institutions and, in some cases, also shared domiciliary addresses.

In one of the cases involving the companies linked to Radio Canela de Quito, some shareholders of a company are workers of another group company and receive revenues between $ 383 and $ 750. In group B, however, two brothers hold management positions and figure as shareholders in four companies. The shareholders and managers of Group C, for their part, previously had a dependency relationship with the group companies and declared zero dollars of Income Tax.

The Comptroller’s Office says that problems like these should have left those applicants out of the contest because the law was violated, as well as the rules of the contest. Arcotel and those involved assure that everything was legal.

The other trail of corruption in the process brings back to the scene the uncle of Jorge Glas, Ricardo Rivera, owner of the channel Televisión Satelital. He is in prison with a six-year sentence for illicit association for his participation in the Odebrecht bribery scheme. Now, the Comptroller’s Office says that the frequency concession for its channel was irregular.

In the process report, the auditors assure that Arcotel disqualified Televisión Satelital for not complying with the technical parameters for the installation of two repeaters. However, later that same institution reversed and gave way to the delivery of the frequency. Officially, the representatives of Arcotel said that the petitioner “corrected and validated” the errors and that is why he was qualified.

There is a whole plot: Arcotel, the old Cordicom. What you have to see is who were the brains of this concentration of media that operated during the correísmo.

It denotes a series of irregularities that, surely, will lead to the total nullity of the process. It remains to determine what type of infractions could have been committed. (I)