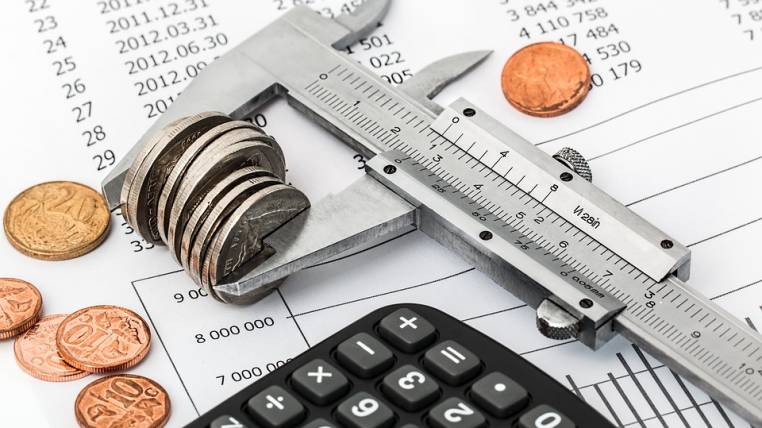 Once again, the public debt limit of 40% with respect to the Gross Domestic Product (GDP) puts the Government at a crossroads.

Until January of this year, consolidated debt, a figure that does not include the Treasury debt with other public entities, was $ 35,709 million, equivalent to 34.3% of GDP, according to the latest report from the Ministry of Finance.

Carlos de la Torre, head of that state portfolio, in an interview with EXPRESO, assured that the government is aware that next year the public debt may exceed the established limit

“We are approaching the legal limit (…) We are now evaluating options and looking at how to handle things,” De la Torre said.

The option of raising the limit of 40% of GDP, as currently established by the Organic Code of Planning and Public Finance, approved in 2010, is “complex”, says the minister, because it requires a reform of that regulation in the National Assembly and that implies a “political problem”

In case there is no such reform and the ceiling is reached, explained De la Torre, the Ministry of Finance must request authorization to the Assembly to be able to borrow and only for projects of national interest.

“Practical management under this regulatory constraint becomes tremendously complex and we are evaluating the paths we can take,” Minister De la Torre added.

For now, the Government seeks to reduce the fiscal deficit (the gap that is generated due to the fact that the State’s revenues do not reach to cover all its expenses) to lower the rate of indebtedness and not to exceed the ceiling.

It is not the first time that the Government is going through this problem. The regime of Rafael Correa made the change in October 2016 to expand its debt margin. Since then, the consolidated debt has been taken into account.

In fact, this change is currently reviewed by the Comptroller’s commission that reviews the public debt.

The consolidated concept, according to the authorities of the previous and present Government, is the most appropriate to measure the country’s public debt. This excludes the obligations of the State with public agencies, for being part of the same State, as assets with Social Security or the National Financial Corporation.

The planned bond issue for the second half of the year can be advanced, said De la Torre. The reasons: the price of oil is falling and the US Federal Reserve interest rates will rise, so that the debt can make the operation more expensive for Ecuador.

The measure that seeks to cut spending between 5 and 10% in the ministries will save approximately $ 200 million. The Ministries of Health and Education will reduce their expenses by 5%, the others will have to do so by 10%. In these days they will present what their adjustment plans are.

The IMF will arrive on March 14

The mission of the International Monetary Fund (IMF) that will carry out the revision of Article IV, that is, an analysis of the country’s economy, will arrive on March 14. The results are expected for the end of the year. (I)