The government bloc accelerates a report to censor Carlos Pólit 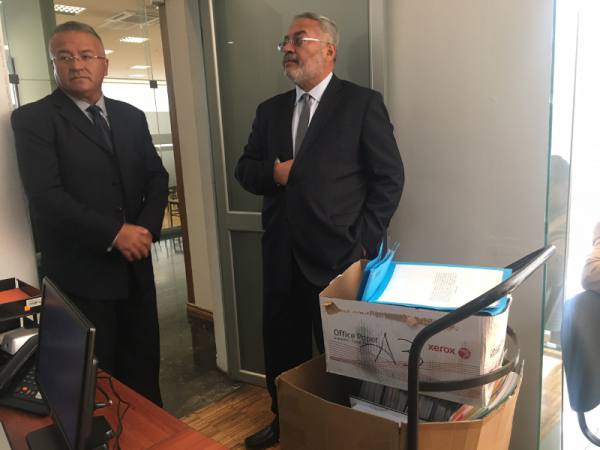 The PAIS (AP) Alliance is betting on an “automatic” censorship to former Comptroller General Carlos Pólit, in a political trial that will be debated next Sunday in a session at 15:00.
Yesterday, the deadline for submitting the evidence expired and the Audit Commission accelerated the preparation of the report recommending the interpellation of Pólit, for breaching his functions, for not issuing reports of criminal liability on the contracts awarded to Odebrecht, admitting the payment of bribes.

Daniel Mendoza (AP) contends that Pólit “got out of control and we do not know since when, because he lost control not by chance, but because he wanted to and because he was a complicit, and covered acts of corruption.” (I)

Tourism is the focus of a school in Yasuní