The Government must raise the debt limit in 2018 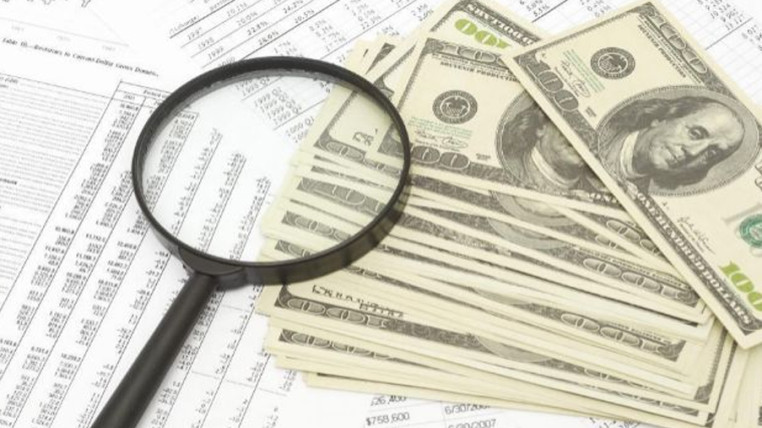 It will not have another way out. For the next year, if the rate is maintained, the Government should review the limit of indebtedness allowed: 40% of the Gross Domestic Product (GDP), as established in the Organic Code of Planning and Public Finance, approved in 2010.

To meet this ceiling, the previous government made a change in October 2016. Since then, the consolidated debt has been taken into account. The consolidated concept, according to the Government, is the most appropriate to measure the country’s public debt. This amount excludes the obligations of the State with public agencies, for being part of the same State, as assets with Social Security or the National Financial Corporation. When this modification was made, the aggregate debt, which also included the commitments with public entities, reached 38.4% of GDP and bordered the limit allowed, while the consolidated debt was at 27% of GDP. But, reality is now another.

To November of this year, that same consolidated debt reaches $ 32,517 million, equivalent to 32.2% of GDP. In proforma 2018 it was established that the financing needs are $ 8,500 million, so even the new calculation could be short of the Treasury in the short term.

For the former Minister of Finance, Fausto Ortiz, the limit of indebtedness will not be exceeded next year. However, if in 2018 the fiscal deficit, that is, the difference between income and what is spent, reaches $ 6,000 million, the Treasury will once again reach the limit.

The Government set a goal in 2018 that the deficit reaches 4% of GDP. For this reason, says Ortiz, prior to the preparation of proforma 2019, the Government will be obliged to raise the ceiling of indebtedness. In 2018, if there is no fiscal effort, public debt would increase 8 points of GDP, says José Hidalgo, director of the Development Studies Corporation (Cordes), for which the Government should raise the permitted ceiling of debt. With this criterion, Walter Spurrier, editor of Análisis Semanal, agrees that the debt will grow by 5 points.

The analyst maintains that the government does not want to make further adjustments so the level of indebtedness will not fall. For this reason, next year the Government should make this change and in a meaningful way so as not to have to do it again. (I)

Price of Ecuadorian oil goes up